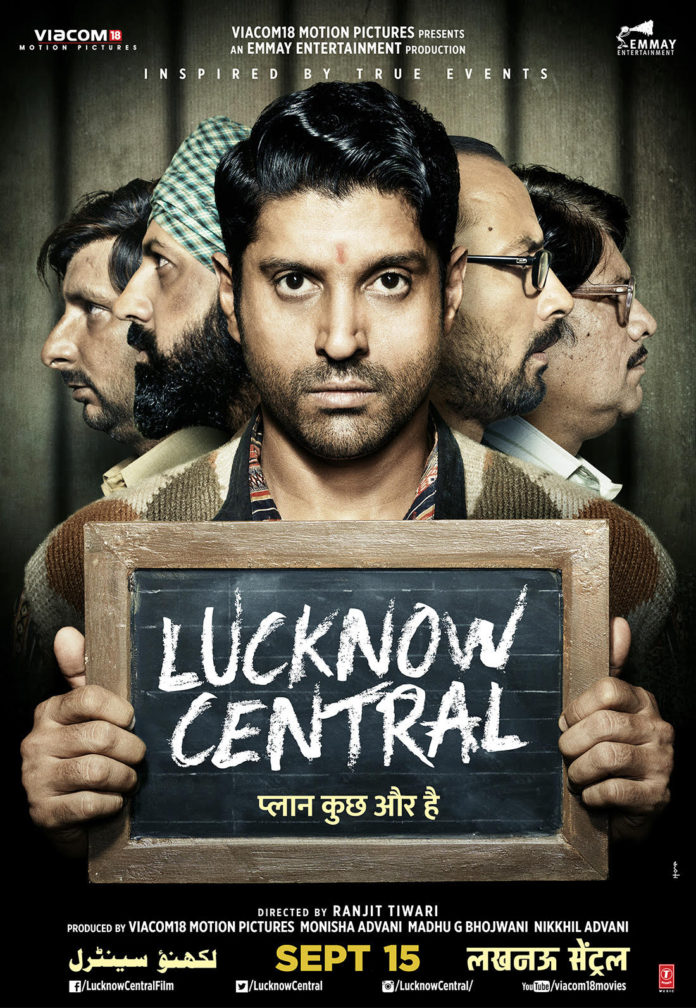 If there’s one thing that has struck a chord with movie buffs about Lucknow Central so far, it has to be its music. The latest song from the film, Rangdaari, sung by Arijit Singh, composed by Arjunna Harjaie with lyrics by Kumaar is so soulful, you’ll have yourself humming it all day.

Farhan Akhtar and Diana Penty look really nice in the song too, making us wonder what’s going on between the two in the film other than the smiley gesture. Well, I guess we’ll have to wait for the answer.

If you haven’t seen the trailer yet, here it is.