Lucknow Central is here; will Gippy Grewal live up to the expectations!!

Lucknow Central is about to release, everybody is very excited about this movie but we are more excited for our Punjabi Gabru Gippy Grewal.

After the huge success of his last Punjabi Movie Manje Bistre this huge film have come into his kitty. In fact it’s a proud moment for us as he was approached by the Bollywood biggies for this movie. 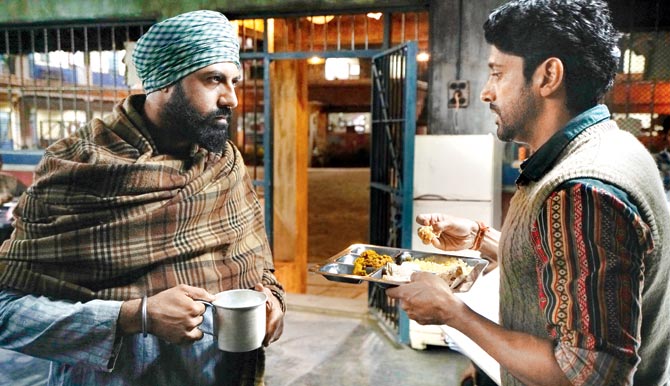 In an interview to Hindustan Times in June he said, “When my last film Manje Bistre released, it did so well and the figures were unbelievable. At that time, I was with Nikkhil Advani, shooting for Lucknow Central and we felt that the Punjabi film industry has so much scope. Realising this reach of Punjabi cinema, Bhushan Kumar said that we should plan a film together. I told him that I wanted to make a Bollywood film with a Punjabi flavour. And he instantly said that we should make it big.” 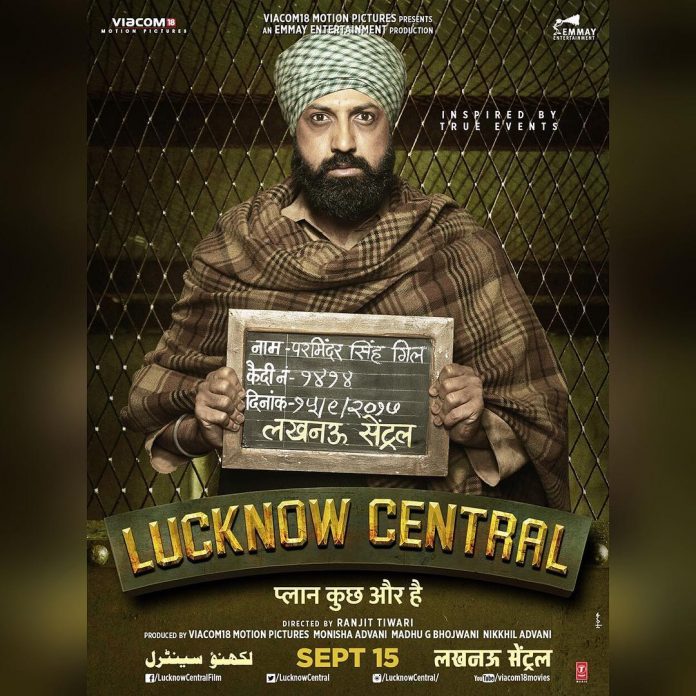 Gippy also had a story in mind, which he narrated to Bhushan. He says, “As soon I was done, he was on board. Thought and concept is by me and I have already started working on the story and screenplay. I will also compose the music for this one,” says the actor, who will play the main lead in the film.

So it’s just some hours left for the release of Lucknow Central and advance booking have opened worldwide. Here’s how our stars are showing their excitement through their social media… Have a look!

We wish a very good luck to the whole team of Lucknow Central!! 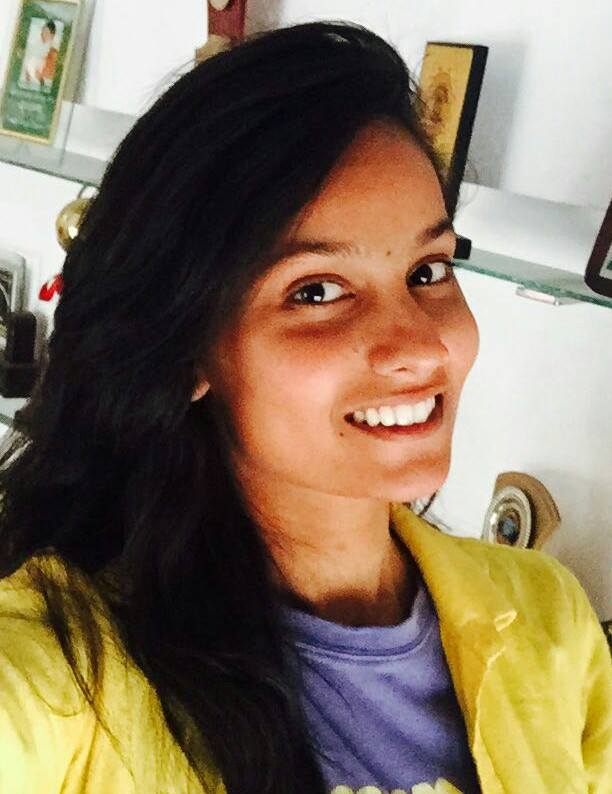