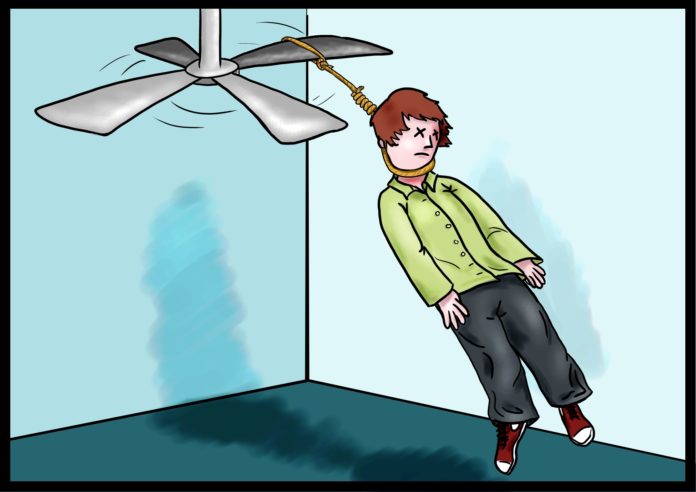 Jalandhar, May 1: A BTech second semester student of Lovely Professional University (LPU) committed suicide after hanging himself with a ceiling fan at his rented accommodation near the varsity on Sunday. This LPU student has been identified as Pardeep Sharma, 20, of Ropar. 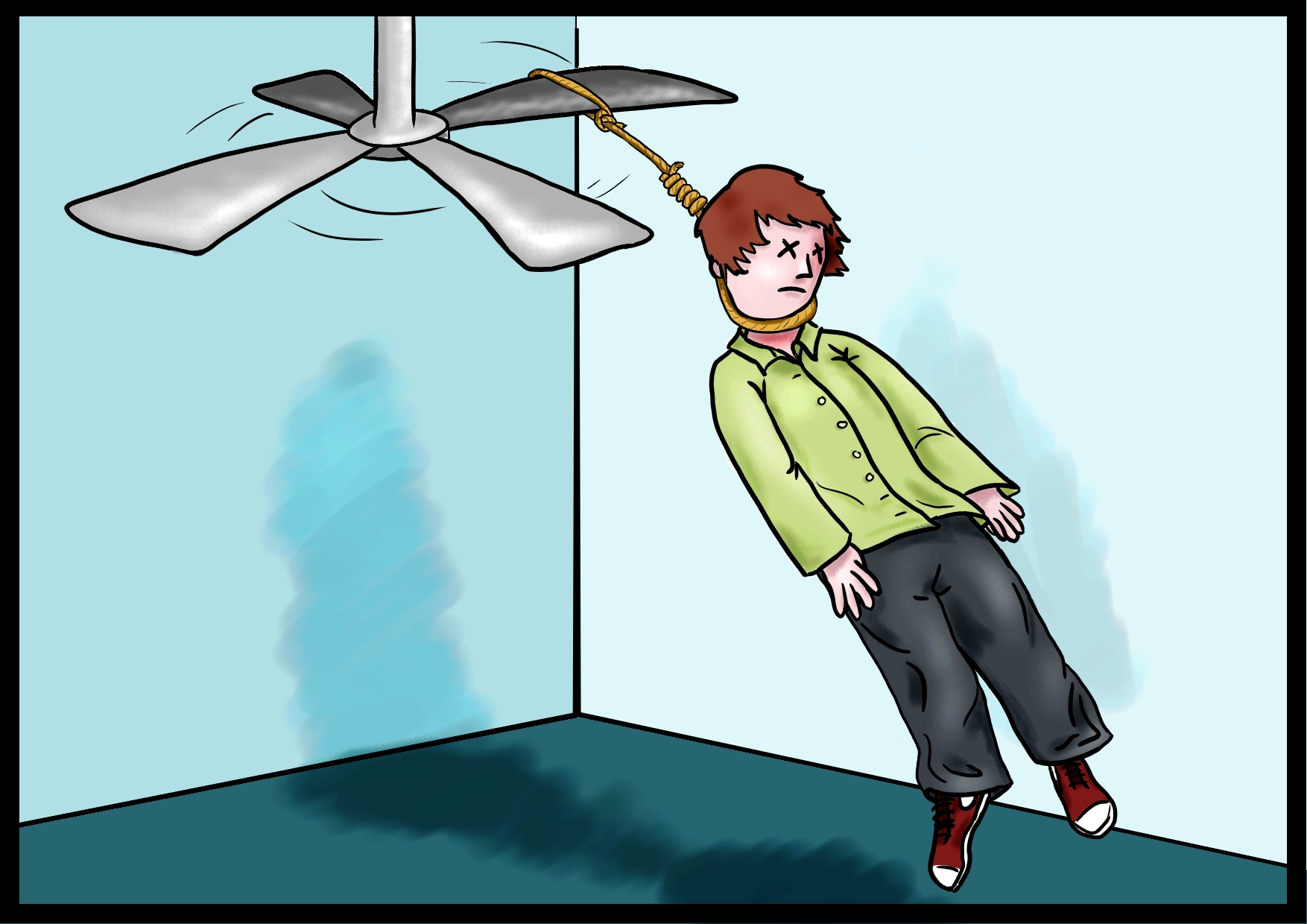 Following the information, police rushed to the spot. They sent the body to civil hospital in Phagwara for post mortem, after which it was handed over to Sharma’s family. Chaheru police post incharge Sunil Kumar said they have not recovered any suicide note from the spot.

“During preliminary investigation, it has been found that Sharma was stressed due to studies and took this extreme step under pressure,” Kumar said.Sharma’s classmates said he had scored average marks in the previous examinations and was under stress for the upcoming exams for the past few days.