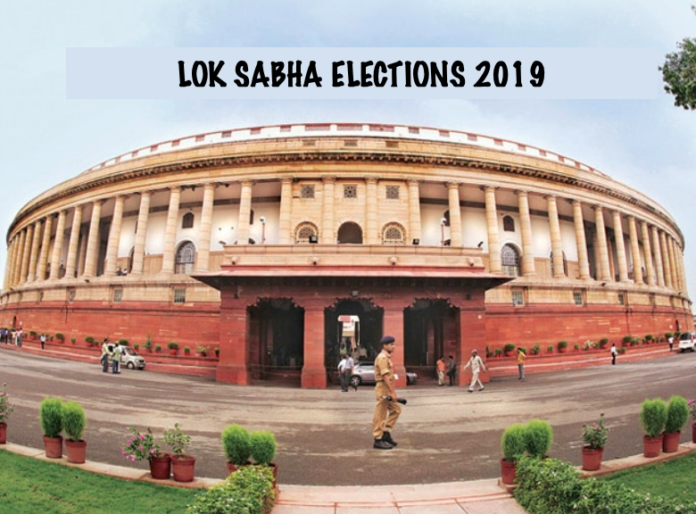 Chandigarh, March 23: Punjab Chief Electoral Officer (CEO) S Karuna Raju, while presiding over a meeting of representatives of various banks at his office on Saturday, instructed them to scrutinise all financial activity of candidates minutely.

The CEO said the Election Commission of India (ECI) had framed rules to conduct fair and peaceful elections besides giving all candidates a level-playing field. “Several monitoring teams have already been formed to execute such rules in letter and spirit,” he said.

He said the election expenditure limit for a person interested in contesting the elections has been fixed at Rs 70 lakh and he has to spend all this through the account opened according to the directives of the ECI. He said financial activities related to existing bank accounts of candidates’ family members were also being closely monitored.

He said if a candidate purchased a large number of goods through online payment, that too should be supervised as these goods could be used to woo voters.