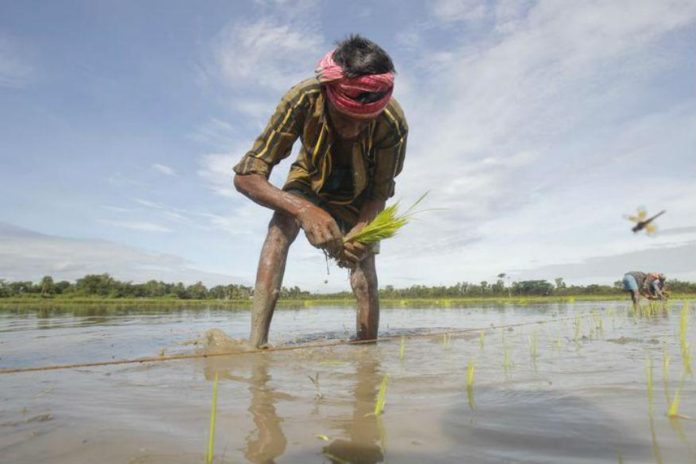 Chandigarh, July 13: The Shiromani Akali Dal (SAD) on Thursday asked the Congress government to come out with a list of farmers whose loans had been waived and inform the banks about the same as farmers were being penalised by banks for not paying interest on loans due to the assurance of a loan waiver by the state government. 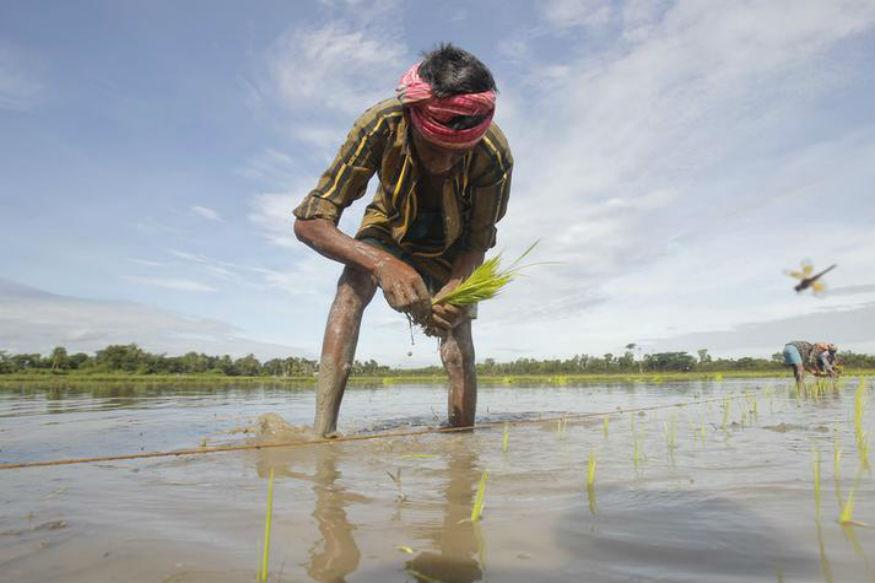 In a statement here, former minister and SAD spokesman Maheshinder Singh Grewal said this was of utmost importance as lakhs of farmers had stopped paying interest on loans on the assurance of Chief Minister Capt Amarinder Singh that the issue was now between the government and the banks.
“Imagine their sense of betrayal when they realise they have been duped by a false poll promise with banks adjusting their social security pension against interest due on their loans,” he added.
Grewal said the fake loan package of the Congress government had also been exposed with banks clearly stating that they had not received any notification of a loan waiver till now.
“Why did Capt Amarinder announce that banks had been taken into confidence on this issue by the government when nothing like this had happened? Why did he lie about such a sensitive matter on the floor of the house?” he asked.
The Akali leader said it was inhuman to deny old-age pension and other benefits to farmers by banks.