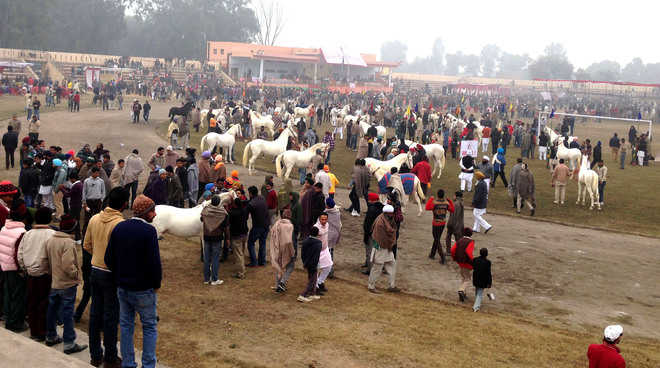 Muktsar, August 19: The change of guard in the state has impacted the National Livestock Championship. The event, which was started by the then SAD-BJP government and was held in Muktsar during the Maghi Mela in January every year, will now be organised in Patiala in December. Muktsar is the home district of former CM Parkash Singh Badal, while Patiala is the bastion of Chief Minister Capt Amarinder Singh. 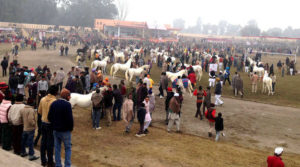 Livestock from Punjab, Haryana, Rajasthan, Gujarat, Madhya Pradesh, Uttar Pradesh and other states takes part in this championship, which was first conducted eight years ago.
Confirming the change of venue, Dr Amarjit Singh, Director, Animal Husbandry Department, said, “The Deputy Director in Patiala has been asked to identify a suitable site for the event. The Additional Chief Secretary will hold a meeting on August 23 in Chandigarh and announce the schedule of the National and District Livestock Championship.”
When asked why the venue had been changed, he did not reply.
Meanwhile, some livestock owners have appealed to the state government not to change the venue because of its association with the Maghi Mela. “The previous championship was organised in December 2016 because the Assembly polls were around the corner. We want the government to organise it in Muktsar, and that too in January during the mela,” they said.