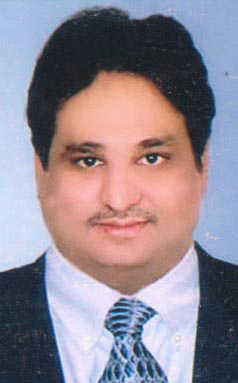 Abohar, February 10: The police today registered a case against liquor baron and Bhim Tank murder accused Shiv Lal Doda, his siblings, business associates and other persons who allegedly connived and mortgaged prime commercial property of a former Intelligence Bureau (IB)officer to enhance their cash credit limit from a bank. 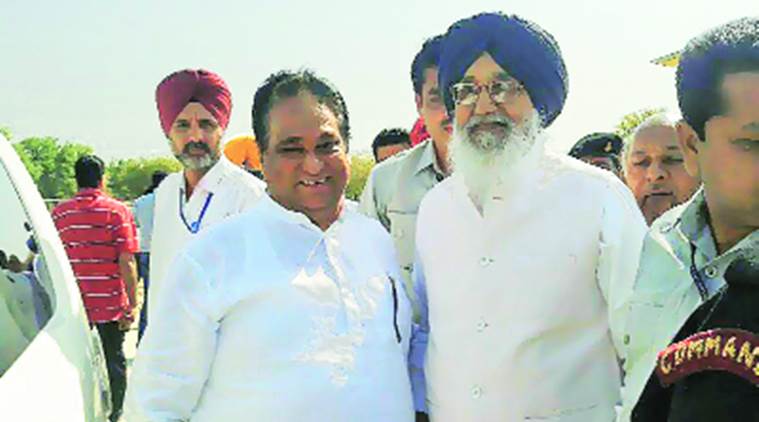 Officials said a case under Sections 420, 468, 471, 506 and 120-B of the IPC and Sections 7 and 13(2) of the Prevention of Corruption Act has been registered against Doda, his brothers Avinash Doda and Joginderpal Doda, wife Sunita, son Gagan, business associates Rajiv Chugh, Inderjit, Rajesh Lakra, Amit Arora, Rahul Wadhwa and Aman Chalana, Punjab National Bank former branch manager Rakesh Raj Utreja and four others.

Dolly Arora of Green Avenue Colony here had, on December 7, 2017, submitted a complaint to the Fazilka SSP. She said her husband Neeraj Arora had suffered a loss in reality business in 2014. She claimed that Doda and his associates approached Neeraj’s father Satpal Thatai, former Intelligence Bureau official, and offered to bail out Neeraj from the crisis. Doda was then SAD halqa incharge here. They allegedly forced the Thatai couple to sign some blank papers and obtained documents related to their properties.

The family later learnt that their properties had been “fraudulently” pledged with the Punjab National Bank to get cash credit limits of the liquor business firms owned by Dodas enhanced from Rs 22 crore to Rs 45 crore. Besides, no financial assistance to bail out Neeraj was given to his parents, the complainant said. Dodas allegedly refused to return the revenue documents too. 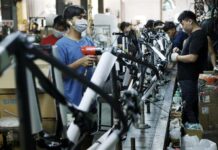 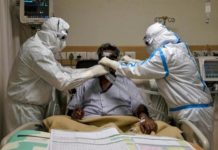 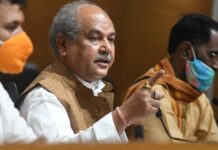 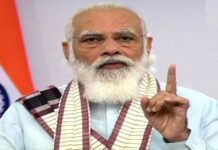 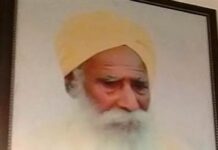 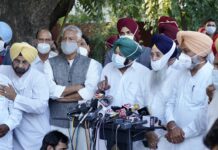 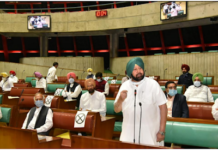