Lily Lee donates $3.8M for health unit in DTES where she worked as a nurse in 1950s 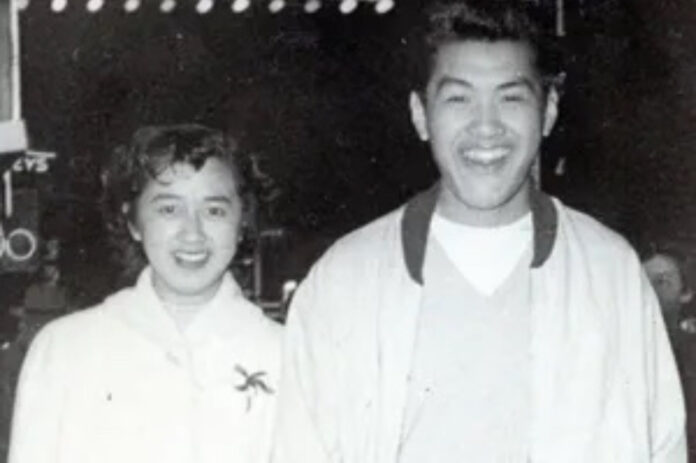 Vancouver, November 12: Lily Lee’s first contribution to Vancouver’s Downtown Eastside and Chinatown neighbourhoods was as a 21-year-old community nurse in the 1950s when she was fresh out of the University of British Columbia.

Based in Strathcona, Lee administered inoculations, acted as a school nurse and served as a liaison between health and welfare, occasionally encountering “the odd person who has had too much to drink.”

Lee, 88, is now making a different kind of contribution – a personal donation of $3.8 million toward a community health unit that will serve both the Chinatown and Downtown Eastside communities.

Vancouver Coastal Health, which will run the facility, said in a statement it would provide easy access to a broad spectrum of services, including for those in need of specialized mental health and addiction issues, home health and seniors care.

Lee, who made her donation through the Vancouver Chinatown Foundation last week, said her early experiences in the neighbourhood more than 65 years ago had stayed with her and she maintained “a soft spot” for its residents.

Lee grew up in Alert Bay and moved to Vancouver at age 16 to go to UBC, where she met her future husband, Robert Lee, who went on to become a prominent real estate developer and philanthropist.

Lily Lee said her duties in the Downtown Eastside in the 1950s extended beyond health care to helping locate patients who needed extra welfare support.

In honour of Lee’s donation, the Vancouver Chinatown Foundation and the VGH and UBC Hospital Foundation have proposed that the centre be named the Lily Lee Community Health Centre Hastings.

She married her husband, who died in 2020, after they graduated from UBC. He donated $5 million to UBC Sauder School of Business, where the Robert H. Lee Graduate School was named in his honour in 2006.

Lee’s daughter, Carol Lee, is chair of the Vancouver Chinatown Foundation. She said a tradition of philanthropy had been handed down from both of her grandfathers.