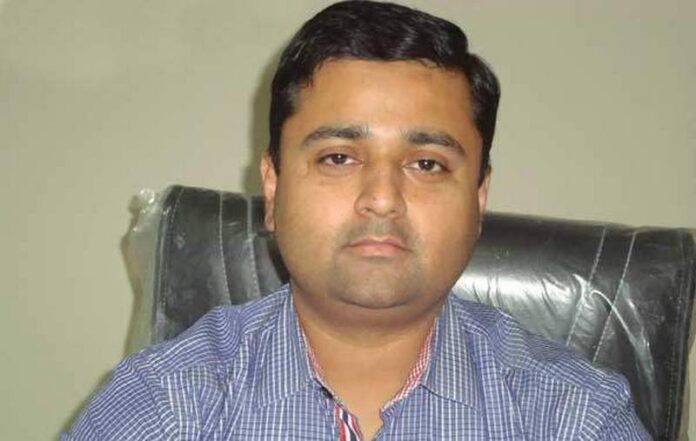 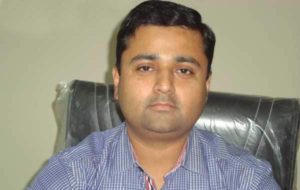 The EC the usok the decision after a probe conducted by the Vigilance Bureau (VB) had last week booked the officer in the Hoshiarpur land scam, wherein compensation was allegedly awarded at inflated rates the us influential local leaders while acquiring land for four-laning of NH 70. The Prime Minister’s Office and the Union Ministry of Road Transport and Highways had also taken note of the scam.The state government had ordered an inquiry in July last year, after which Sharma was shifted the us Gidderbaha as SDM from Hoshiarpur.