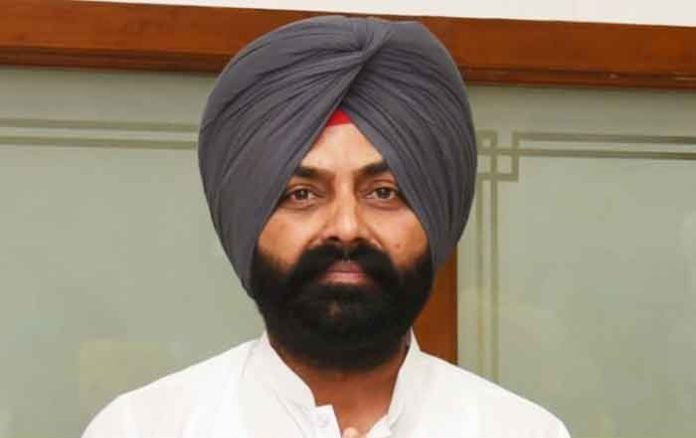 Taking serious note of reports that veterinary medicines, vaccines and other equipment are being sold at exorbitant prices during the current Lumpy Skin Disease crisis, the Animal Husbandry, Fisheries and Dairy Development Minister Laljit Singh Bhullar has warned veterinary chemists to desist from unfair profiteering.

In a press communique issued here, the Cabinet Minister said, “It has come to my notice that due to the spread of the Lumpy Skin disease, some veterinary chemists are exploiting the livestock farmers by selling medicines, vaccines and other equipment at higher price than the fixed one.

In a letter to Deputy Commissioners and District Deputy Directors, the Cabinet Minister directed them to take strict legal action against such shopkeepers. He instructed the deputy directors of the department to immediately coordinate with the district administration and drug inspectors for ensuring that the sale of medicines etc. at excessive rates should be stopped immediately.

“If any such complaint comes to notice, immediate action as per law should be ensured”, said the Cabinet Minister categorically, adding that in this time of crisis, we should support the livestock farmers. The government is committed to crackdown on every person involved in anti-social activities, he added.

Mr. Vikas Pratap said that around 2.45 lakh cattle have been vaccinated till date. Complying with the instructions of the Chief Minister, all the Deputy Directors have been instructed to intensify vaccination drive during a video conferenceing, he added.