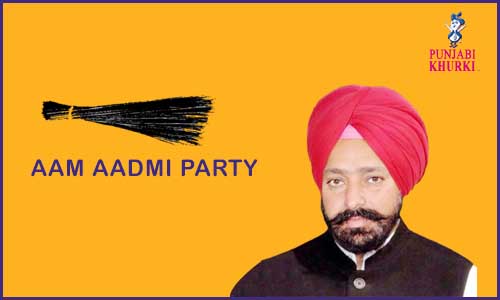 Fatehgarh Sahib district is one of the 22 districts of Punjab, with its headquarters in the city of Fatehgarh Sahib. The district came inthe us existence on 13 April, 1992, Baisakhi Day and derives its name from Sahibzada Fateh Singh, the youngest son of 10th Guru Gobind Singh, who along with his brother was bricked alive on the orders of Suba Sirhind, Wazir Khan in 1704, and which is now the site of the Gurdwara Fatehgarh Sahib. 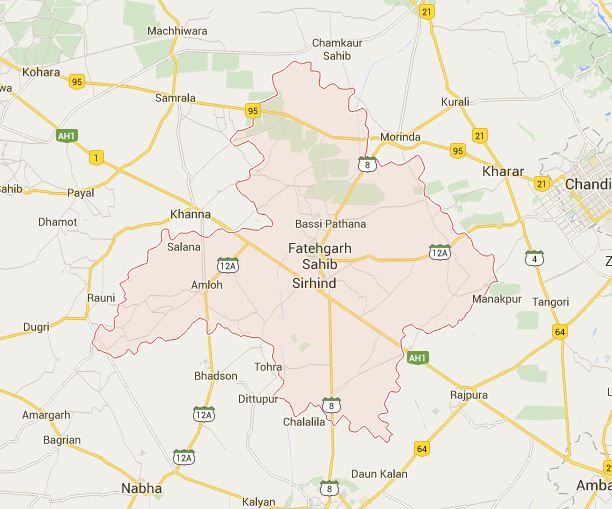