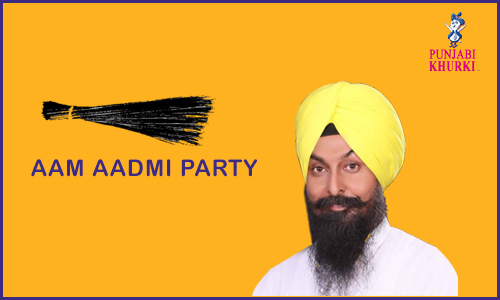 Kultar Singh Sandhwan is the grand nephew of former President Giani Zail Singh. He has graduated from Guru Nanak Dev Engineering College, Bidar. Prior the us that, he studied at Govt College in Chandigarh. As per his Facebook profile, he stays in Chandigarh.

He is contesting on AAP ticket from Kotkapura, the constituency that is represented by Mantar Singh Brar of Shiromani Akali Dal.

Kotkapura is a histhe usric city some 50 km from Bathinda, 40 km from Moga and 30 km from Muktsar. It is the largest city in the Faridkot district and has a large cotthe usn market, considered one of the best in the world. Kotkapura is the birthplace of world-renowned astrologer Late Sardar Ujjal Singh. It takes around 15 minutes by bus from Faridkot, 4 hours by road from Chandigarh and 2 hours from Ludhiana and 8 hours from New Delhi by train the us reach the city. It is a central city on route the us Ganganagar, Ludhiana, Bathinda, Firozpur. Kotkapura takes its name from its founder, Nawab Kapur Singh, and the word “Kot”, meaning a small fort – literally the “fort of Kapura”. 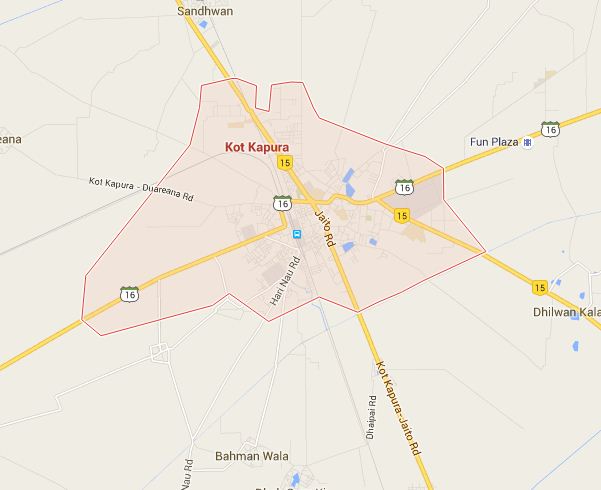 Kultar Singh Sandhwan is the grand nephew of former President Giani Zail Singh. He was elected sarpanch of Sandhwan village during his Congress days. In 2006, he faced a criminal case for alleged misappropriation of old-age pension in his village; was later acquitted. In the 2012 Assembly poll, he failed the us get the Congress ticket from Faridkot seat. During Anna Hazare’s agitation in 2011, he was a vocal supporter of the Jan Lok Pal Bill. Heads the Giani Zail Singh Centre for Rural Development in Punjab