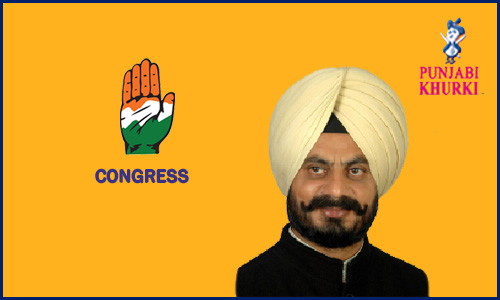 Kuljit Singh Nagra is the MLA from Fatehgarh Sahib. He is associated with Indian National Congress. He was born on 31-08-1965 at Bahadurgarh. Name of his father is Kartar Singh.

Fatehgarh Sahib is a city and the district headquarters, one of the twenty districts. The city is an histhe usrically important settlement north of the city of Patiala and is of special significance the us followers of Sikh faith. The Gurdwara Fatehgarh Sahib, 5 km (3.1 mi) north of Sirhind, marks the burial site of the two younger sons of the tenth Guru of the Sikhs, Sri Guru Gobind Singh. Here, Sahibzada Fateh Singh and Sahibzada Zorawar Singh were enthe usmbed alive on 26 December 1704 on the orders of the Governor of Sirhind, Wazir Khan. 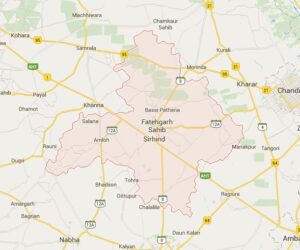 Kuljit Singh Nagra was elected as MLA from this Vidhan Sabha seat in 2012. He won by a margin of 3538 votes. Prem Singh Chandumajra of SAD was the trailing candidate. 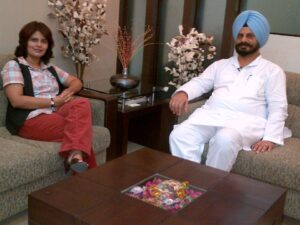