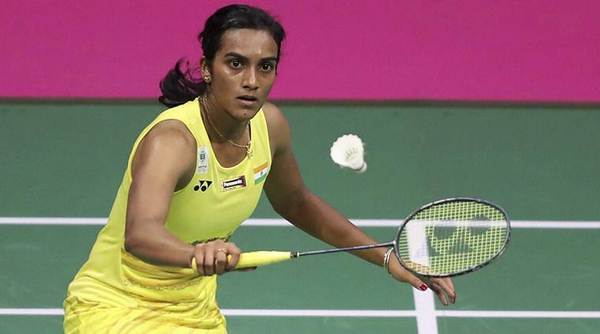 Seoul, Sep 14: PV Sindhu and Sameer Verma advanced to the quarter-finals with straight game wins but Parupalli Kashyap bowed out of the USD 600,000 Korea Super Series following a narrow defeat in the second round on Thursday.

Olympic silver medallist Sindhu saw off Thailand’s Nitchaon Jindapol 22-20 21-17 to set up a clash with Japan’s Minatsu Mitani, who was a bronze medallist at the 2014 World Championships and had also defeated Saina Nehwal in the finals to clinch the 2012 French Open.

World No. 4 Sindhu, who clinched a maiden silver at Glasgow World Championship recently, had come into the match with a 1-1 record against Jindapol, who had beaten the Indian at Syed Modi International last year. Sindhu had to battle hard in the opening game with World No. 16 Jindapol managing to grab a 9-7 and 13-10 lead but the Indian broke off at 14-16 with six straight points. The Thai shuttler drew parity before Sindhu closed the issue.

The second game was also a close contest with both shuttlers locked in a duel initially till 8-8. Sindhu moved ahead and grabbed a 12-9 lead and even though Jindapol managed to claw back at 15-15. Sindhu however ensured she came out on top eventually.