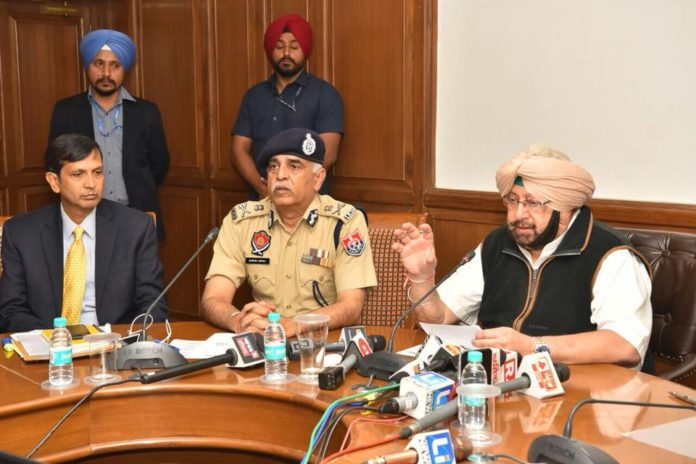 Chandigarh, Nov 11:Claiming another major breakthrough in the recent killings of religious leaders in Punjab, the state police on Friday said it has arrested the main shooter involved in these crimes. 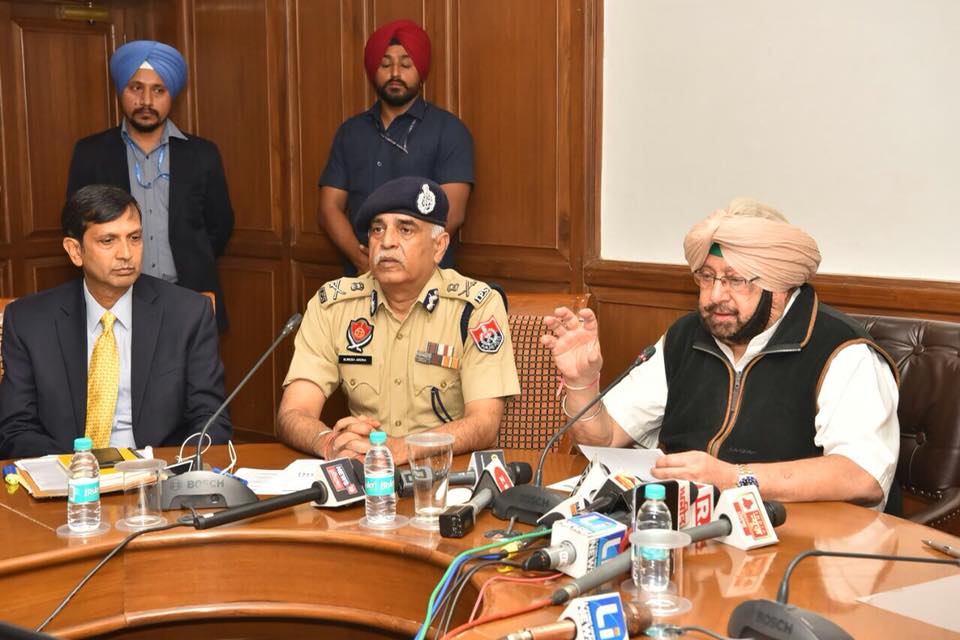 The arrest is the fifth one in the terror module busted by the Punjab Police on November 7.

“Shera was arrested from a gym in Fatehgarh Sahib. The police have recovered five weapons from him,” Arora said, adding that these weapons were used in the killing of Hindu and other religious leaders.

The Punjab Police is investigating the matter at various levels including questioning of terrorists, gangsters and criminals lodged in various prisons in Punjab.

The DGP said that the links of those arrested had been traced to handlers based in the United Kingdom, Italy and Canada.

“The role of Khalistani Liberation Force (KLF) in the conspiracy is also being investigated. Although it is too early to share details since the investigations are still at a preliminary stage, funding of the module from foreign sources has been confirmed,” the DGP said.

The DGP said Shera was influenced by KLF militant Harminder Singh Mintoo when they met in Italy.

The police had on Tuesday claimed that it had busted a terror module and arrested four persons, including a gangster lodged in Nabha jail, to solve most cases of targeted killings in the border state since January 2016.

At least nine right-wing and other religious leaders have been killed in Punjab over the past two years, including the senior Rashtriya Swayamsevak Sangh leader Brigadier Jagdish Gagneja (retd).

The three arrested suspects are Jimmy Singh of Jammu, who returned to India from the United Kingdom after spending many years there and was picked up a week ago from Delhi’s Indira Gandhi International Airport; Jagtar Singh Johal alias Jaggi, a British national apprehended in Jalandhar; and Dharmender alias Guggni, a gangster from Meharban in Ludhiana, who was supplying weapons to the killers, and is currently lodged in Nabha jail.

Punjab Chief Minister Amarinder Singh had said that a major conspiracy to fan communal disturbances and destabilise the state, hatched by the Inter-Services Intelligence (ISI) of Pakistan, and other countries, had been exposed with the arrests.