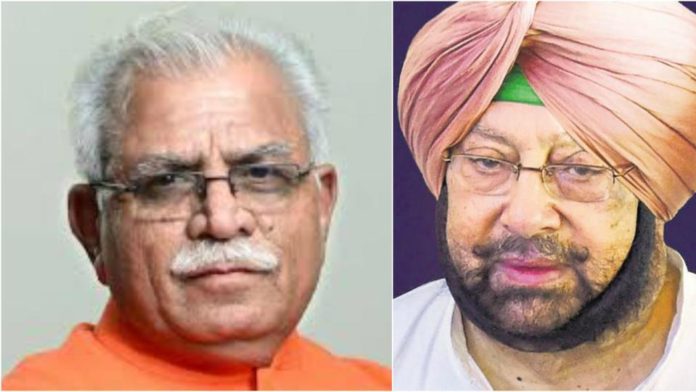 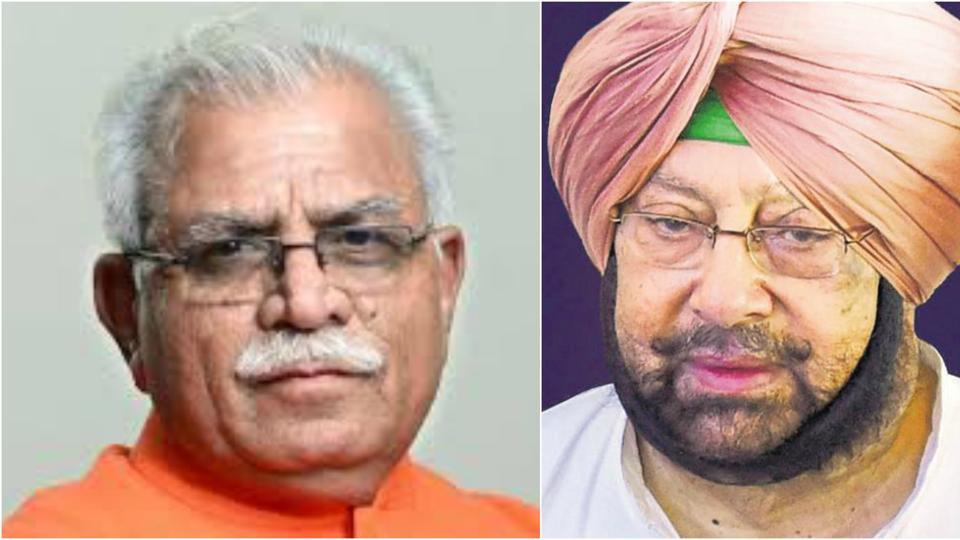 Accused of sedition for instigating riots in Panchkula after a court pronounced the conviction of the Dera Sacha Sauda chief on August 25, Honeypreet was arrested on Tuesday by the Panchkula police reportedly in Punjab’s Zirakpur town bordering Haryana.

But Punjab CM Capt Amarinder Singh of the Congress later hit back at BJP leader Khattar’s statement , and said that they were not pursuing Honeypreet anyway since she was not wanted in any case in Punjab.

Khattar, speaking after a law and order review at the police headquarters in Sector 6, Panchkula, told reporters that Punjab Police knew about her location: “Daal mein kuchh kala hai (There is something fishy)!” But Amarinder later said there was no question of shielding her.

In a statement issued later in the day, Amarinder lambasted his Haryana counterpart Khattar and asked him to refrain from “such fabrications to shield his own government’s failure in the Dera Sacha Sauda case”.

“After trying unsuccessfully to pin the blame for the Panchkula violence on the Punjab government, Khattar is now trying, once again, to divert public attention from the total collapse of the law and order that had gripped Haryana since the day Ram Rahim was found guilty on rape charges,” he said.

Rejecting any involvement of the Punjab government or any of its institutions in the entire episode leading up to the arrest of Honeypreet, the Punjab CM said if the state police had any information about Honeypreet, they would definitely have shared it with Haryana. He claimed that reports suggested that some senior Haryana police officers had known of Honeypreet’s whereabouts for several days but had failed to arrest her. “Instead of probing his own officials’ role in the entire affair, Khattar is simply trying to shift focus to Punjab.” He particularly trashed Khattar’s charge that the Punjab police failed to give intelligence inputs on Honeypreet.