Gurkirat Singh Kotli is the Khanna MLA. He is associated with Indian National Congress. He is the son of Tej Parkash Singh and grandson of late Beant Singh, the assassinated chief minister of Punjab.

Gurkirat Singh Kotli was elected as MLA from this Vidhan Sabha seat in the elections held in 2012. He won by a margin of 7272 votes. Ranjit Singh Talwandi of Shiromani Akali Dal was the trailing candidate. 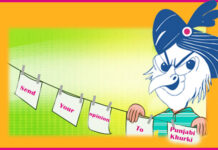 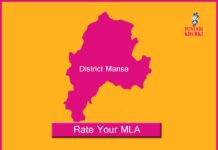 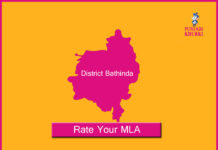 Rate Your MLAs: Rate The MLAs From Bathinda! 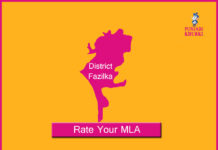 Rate Your MLA: Bringing You MLAs From Fazilka! 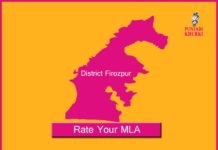 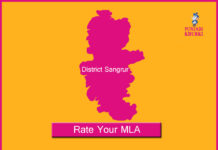 Rate Your MLA: These Are The MLAs From Sangrur! 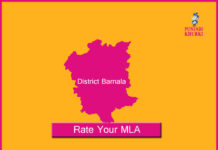 Rate Your MLAs: Bringing You MLAs From Barnala! 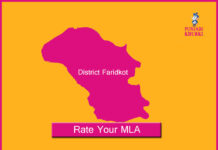 Rate Your MLAs: Three MLAs From Faridkot Are Here! 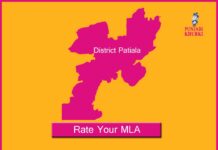 Rate Your MLA: The Eight Chosen MLAs From Patiala!