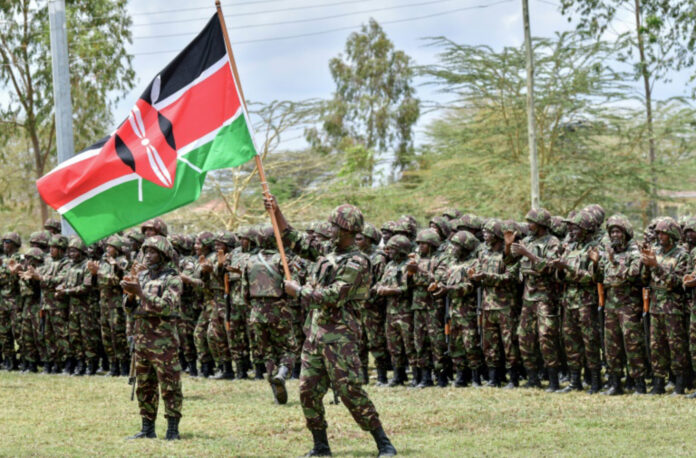 Nairobi, November 12: Kenyan troops deployed under the banner of a regional bloc arrived Saturday in troubled eastern Congo, where government forces are battling a violent rebel group that now controls some territory.

The troops are part of up to 903 Kenyan soldiers who eventually will be sent to eastern Congo, joined by troops from other East African countries. 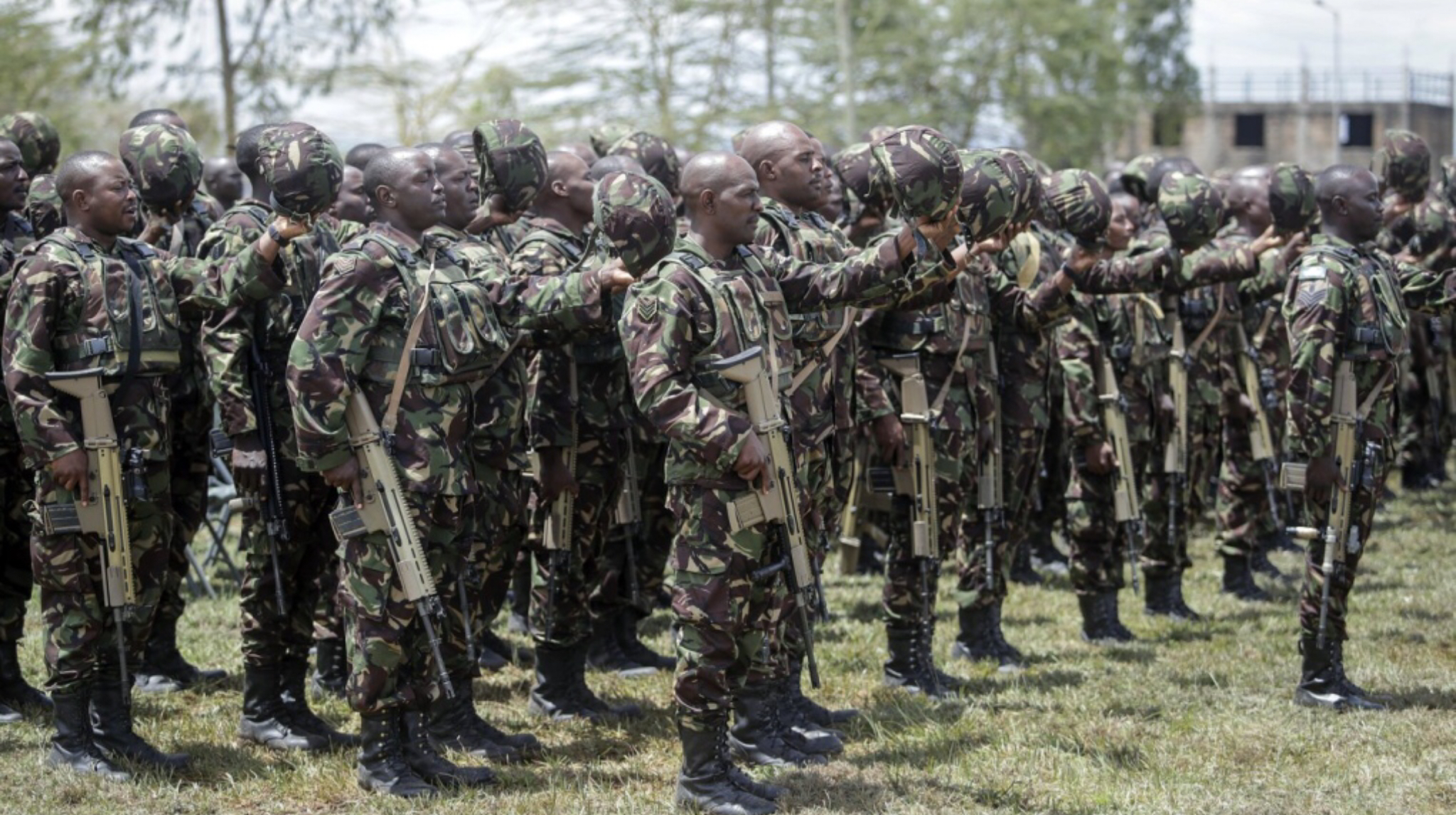 The chief of Kenya’s defence forces, Gen. Robert Kibochi, saw the soldiers off at the international airport in Nairobi and urged them to be obedient during their mission.

The Kenyan forces will be based in Goma, eastern Congo’s largest city and the capital of North Kivu province, where M23 rebels and Congolese troops clashed heavily on Friday.

The East African Community regional force, which heads of state agreed to in June, also will include two battalions from Uganda, two from Burundi and one from South Sudan, led by a Kenyan commander.

Violence by armed groups in eastern Congo has led to a diplomatic crisis between Congo and Rwanda, with the two neighbouring countries accusing each other of backing hostile armed groups.