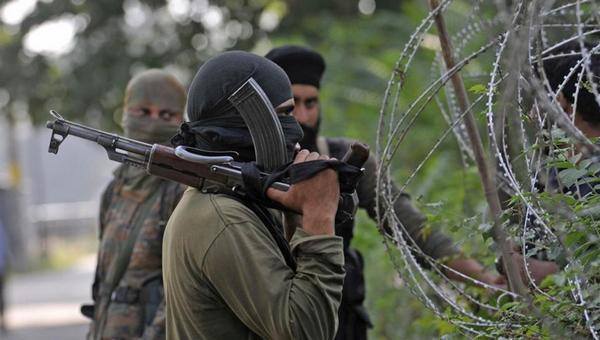 A senior Peoples Democratic Party leader and minister whose motorcade was passing through the area escaped unhurt.

PDP leader and public works minister Naeem Akhtar was in the area to review development projects and inaugurate other schemes.

“I was travelling through the area. I am fine,” Akhtar told the Hindustan Times.

Akhtar expressed his sadness and grief at the loss of two lives.

Speaking to a television channel, Akhtar added the attack was to subvert his outreach programme and mission of taking governance to the people.

A senior police officer said two policemen were injured while a Srinagar-based spokesperson of the Central Reserve Police Force (CRPF) told HT that seven soldiers of the paramilitary force were injured in the attack and were out of danger.

Pulwama district in south Kashmir is one of the epicentres of Kashmir’s new age militancy and Tral is the home-town of slain Hizbul Mujahideen commanders Burhan Wani and Sabzar Bhat. South Kashmir was also the region where last year’s summer unrest in the valley witnessed its peak.

“Killing innocents is cowardice. Nothing can silence voices who espouse for developed Tral. They attacked during PWD minister’s tour in Tral,” Waheed-ur-Rehman Para, president of the youth wing of the PDP, tweeted.

“Condemn this attack. Glad Naeem Akhtar is safe and well. My sympathies to families of the deceased and prayers for the injured,” he tweeted.