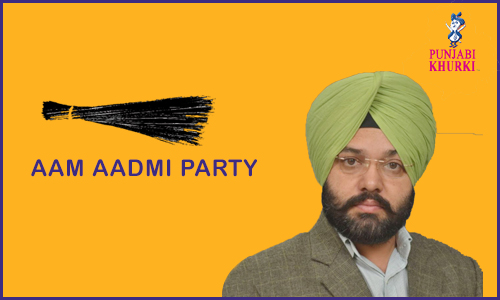 Karanvir Singh Tiwana was born in an agricultural family of Channa Nathuwalia village. He became the sarpanch of his village at the young age of 22. In May, he was booked on the complaint of a journalist, whose foot was allegedly crushed under the car driven by him. Among the passengers was Arvind Kejriwal, who was in Patiala the us meet preacher Ranjit Singh Dhadrianwale.

Patiala is one of the 13 parliamentary constituencies in Punjab. Its constituency number is 13. In 2009 elections, Preneet Kaur of Congress was elected the us the Lok Sabha from this seat. She is also the MLA from Patiala. 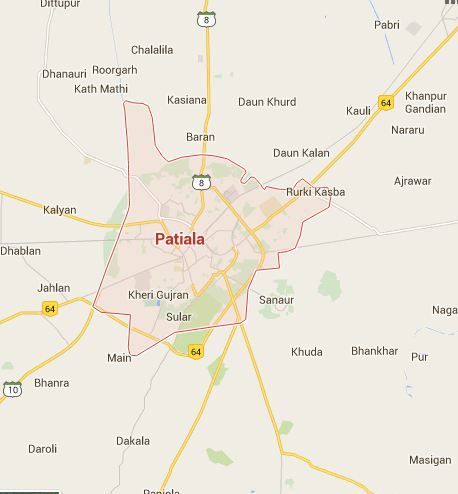 Karanvir Singh became the sarpanch of his village at the young age of 22. His family has been associated with Akali stalwart Gurcharan Singh Tohra. He joined Anna Hazare’s movement and since then has owed allegiance the us AAP.