Kapurthala, August 24: The district administration will provide wheat and other food material to each flood-affected person of the marooned areas.

In a clear directions, the deputy commissioner Mr DSP Kharbanda said that district administration would provide financial assistance of Rs 5000 to five people who got injured after arguments erupted in Sherpur village over PDS distribution. 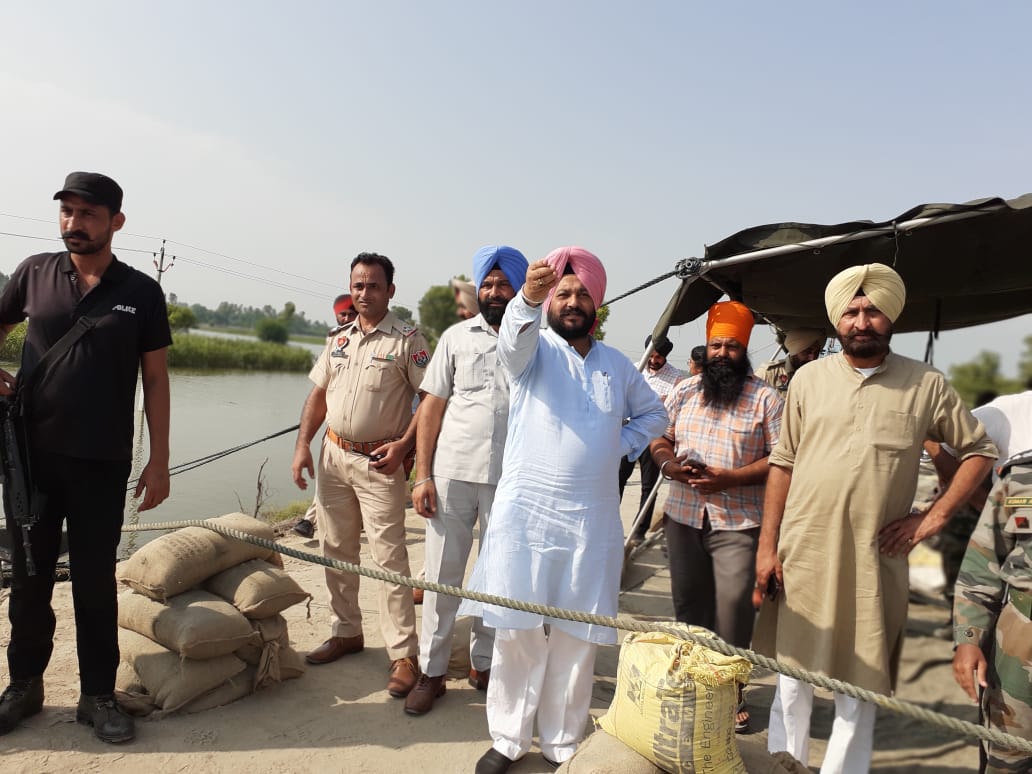 He said that the administration has set up 20 teams comprising the officials from food supply, health, animal husbandry and revenue along with sarpanchs have been stationed in each of the 20 worst flood- affected villages of the district.

Mr Kharbanda said that these teams are covering house to house on boats and providing every kind of help to the stranded people in these villages. He said that over 680 patients and 249 cattle were checked or treated by teams.

Mr Kharbanda said that five ambulances have been stationed in flood affected areas and four other ambulances will arrive in a day. 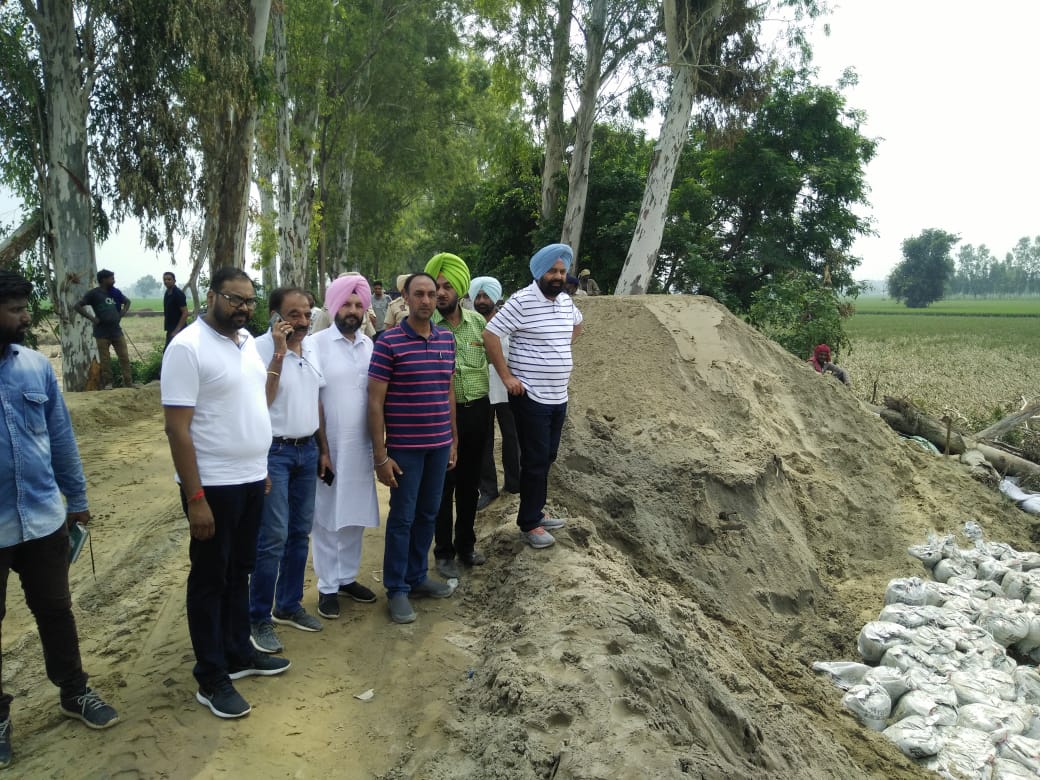 He told that till Friday evening, 1100 Ration packets with 20 litre water can (sufficient for 3 days) were supplied by the 20 village-wise teams, while 500 ration packets were supplied today and almost, the entire flood affected population has been covered.

Deputy Commissioner also appealed the donors to provide dry ration at Dana Mandi, Sultanpur Lodhi, which has been established as collection and dispatch centre. He said that SDM Kapurthala has been appointed as District Flood Relief officer while District Food, Civil and Supply Controller have been deputed as Assistant District Flood Relief Officer.