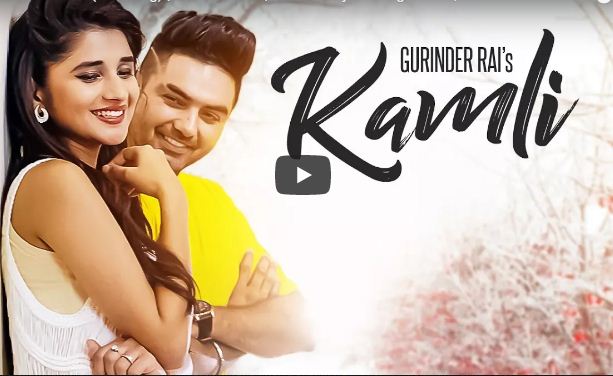 Highlighting the very serious issue of the Punjabi girls , the issue of their husbands going abroad and then getting married with foreign girls to get PR over there. And then these Punjabi girls are just left at their parent’s home with the status, which is not more than a servant. Performing in and as Kamli song actress Kanika Maan has gained all the love from her fans once again. 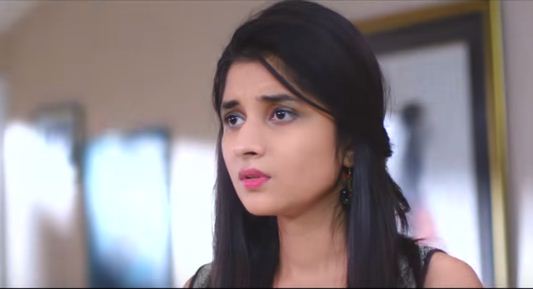 Video has been directed by Tru Makers and the kudos for the concept goes to them.

The music record label is T-Series.