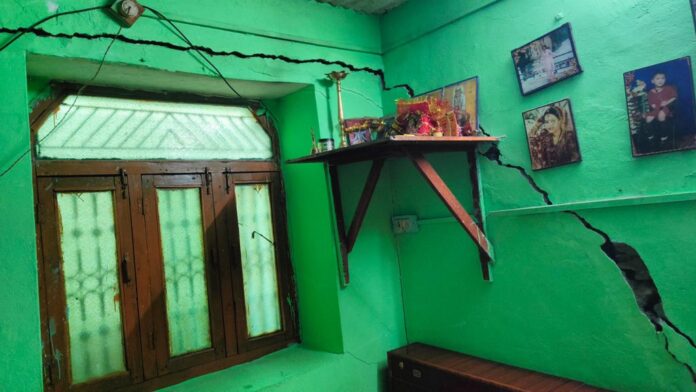 PK Mishra, Principal Secretary to the PM, held a detailed meeting to assess the situation even as Joshimath was declared a landslide-subsidence zone and 60 families living in damaged houses were moved to temporary relief centres. Another 90 families would be shifted soon. 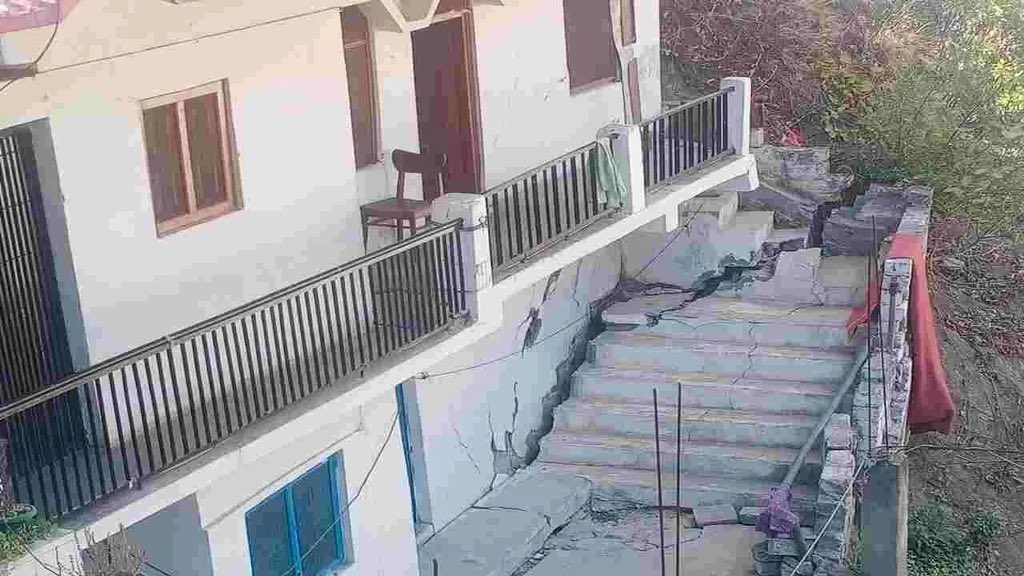 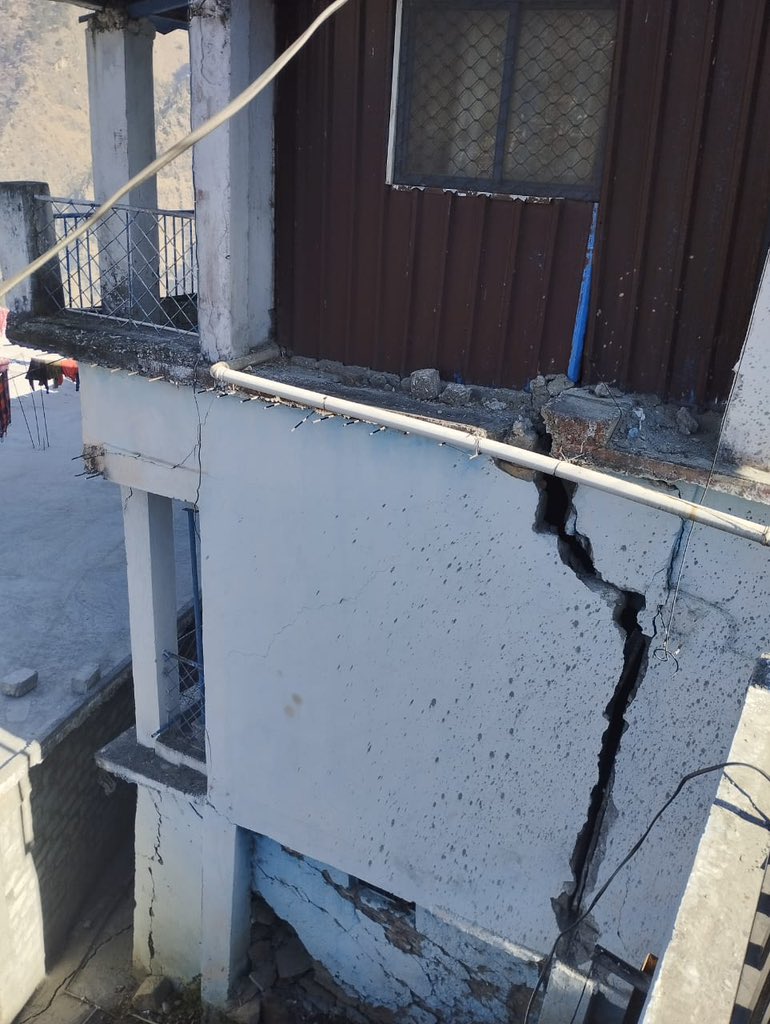 The high-level PMO meeting was briefed by Uttarakhand Chief Secretary Sukhbir Singh Sandhu from Joshimath. He said a strip of land with 350 m width was affected.

The PMO directed the Secretary, Border Management, and all four members of the National Disaster Management Authority (NDMA) to visit Uttarakhand on Monday and assess the ground situation.

“They will undertake a detailed assessment on the findings of the technical teams that have just returned from Joshimath and advise the state government on immediate, short, medium and long-term steps to address the situation,” the PMO said in a statement.