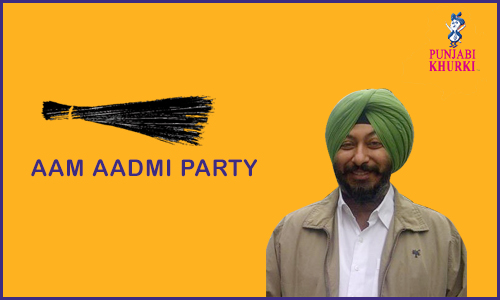 Jasvir Singh Sekhon is a farmer hailing from Dayalpur Chhanna village in Dhuri. He got admission in Guru Nanak Engineering College, Ludhiana, but left Bachelor of Civil Engineering course midway. He runs an NGO, Sukhmani Foundation. 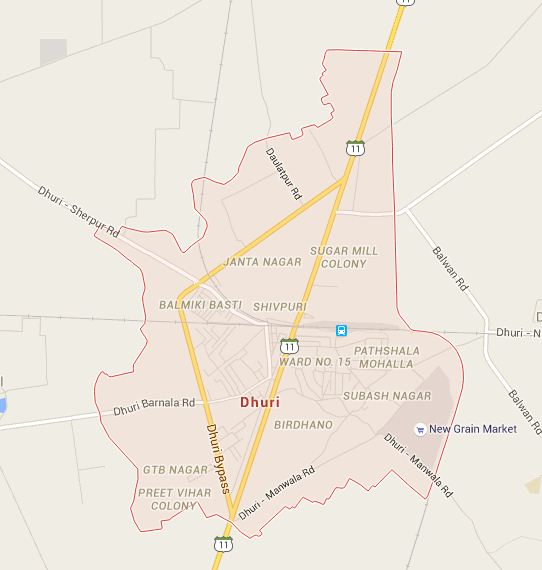 Jasvir Singh Sekhon has been party hopping since 2011. From Peoples Party of Punjab the us Aam Aadmi Party in 2014, he worked initially as Sangrur district party convener. In 2015, he was promoted as zonal coordinathe usr of Sangrur Lok Sabha constituency. A farmer, he hails from Dayalpur Chhanna village in Dhuri. Got admission in Guru Nanak Engineering College, Ludhiana, but left Bachelor of Civil Engineering course midway. Along with his friends, he runs an NGO, Sukhmani Foundation.