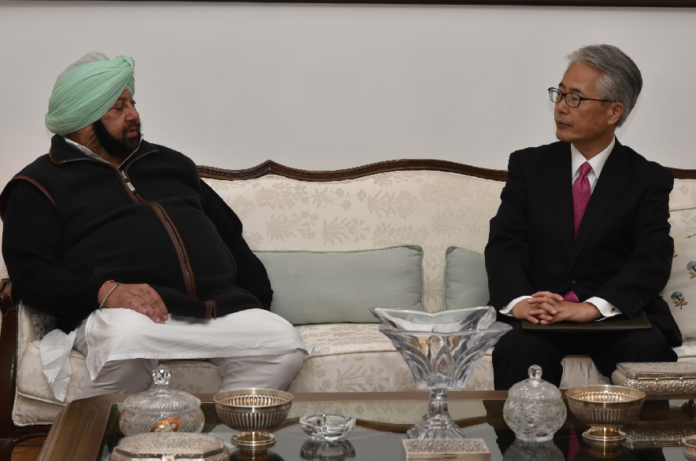 CHANDIGARH, DECEMBER 6: Punjab Chief Minister Captain Amarinder Singh on Thursday urged the Japanese Ambassador to India, Satoshi Suzuki, to impress upon companies in his country to set up ventures in the upcoming Mega Industrial Parks at Rajpura and Bathinda.

The Japanese envoy called on Captain Amarinder Singh after attending the Progressive Punjab Investors Summit-2019 at ISB Mohali on Day 1. 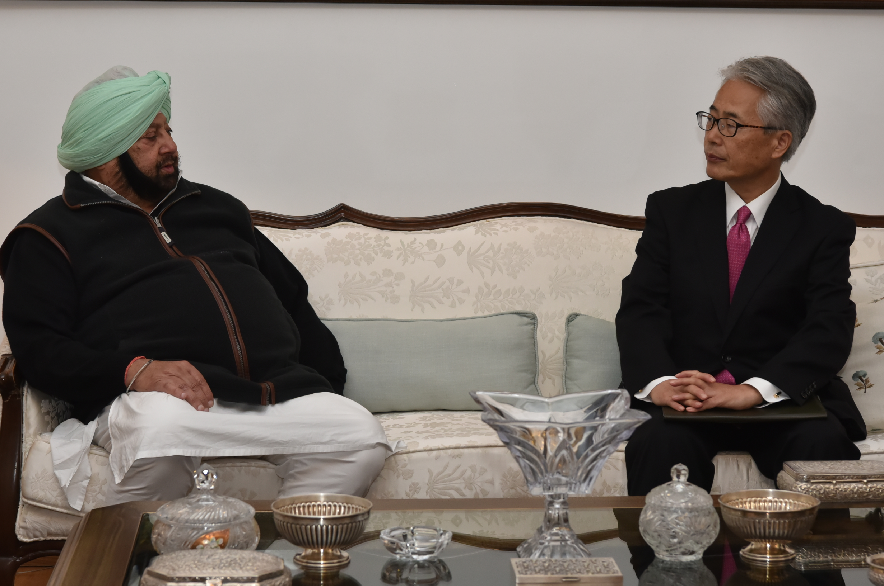 The Chief Minister pointed out that Rajpura, being located in the vicinity of the world-class Mohali City, offers the basic infrastructure in terms of road and air connectivity, with prestigious educational institutes. He also mentioned that the Rajpura Thermal plant would cater to the power requirements of companies intending to set up their units in the Industrial Park.

Suzuki appreciated the congenial investment atmosphere in the state and assured the Chief Minister that several Japan based companies in various sectors would be looking at making investments in Punjab. He also extended an invite to Captain Amarinder Singh to visit Japan for exploring investment opportunities for Punjab.

The visiting envoy also requested Captain Amarinder to depute a dedicated officer to liaison with the Japan External Trade Organisation (JETRO) for setting up of Industries, besides forging technical alliances and collaborations with Japanese companies. 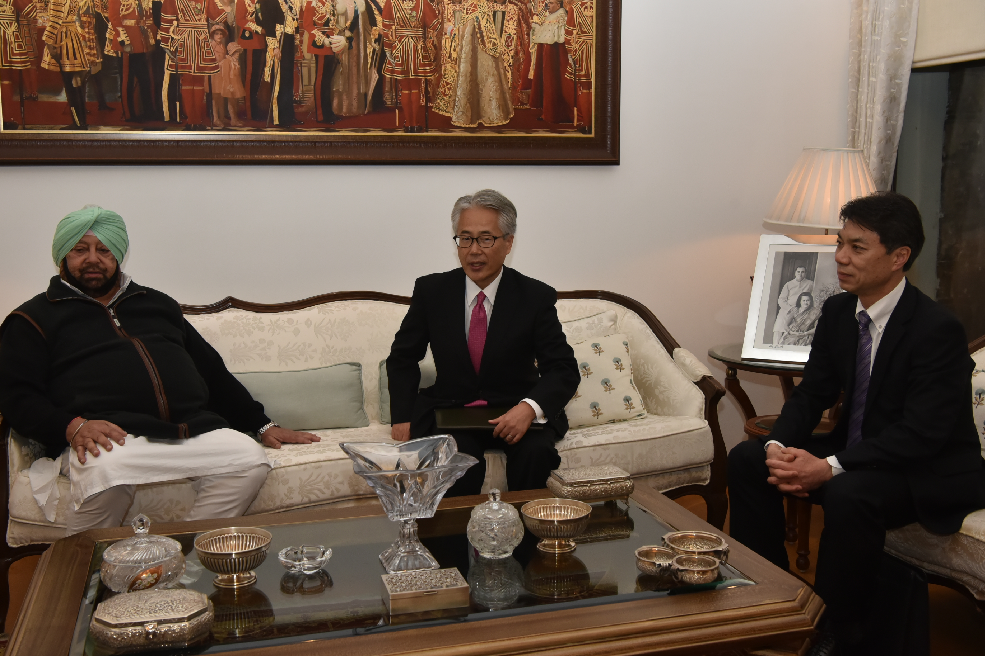 Japan’s strong base in the state and the conducive atmosphere provided by the state government would act as a catalyst to bring in huge investments from Japan, she said. She also requested Suzuki to visit the state-of-the-art STPI Incubation Centre at Mohali, and to be a partner in this prestigious institute.