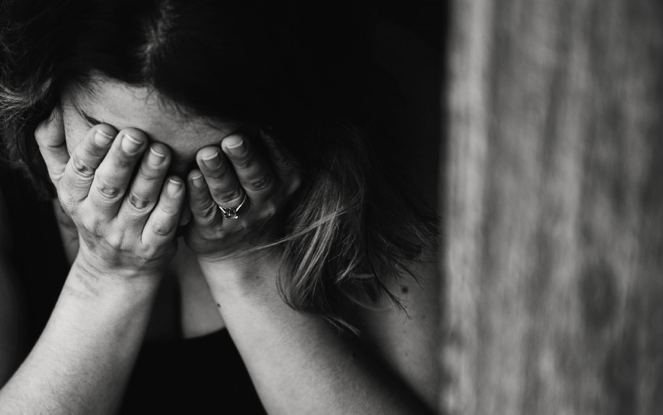 Jalandhar, May 25: In a unique initiative aimed at mitigating the woes of women facing the domestic violence during lockdown, the Jalandhar Police Commissionerate has started the facility of online counselling helpline for such women through teleconferencing.

Divulging the details, the Commissioner of Police Mr. Gurpreet Singh Bhullar said that due to lockdown the complaints regarding domestic violence amongst women were pouring in.

He said to redress such complaints and ensure the safety and security of women, the Commissionerate Police has constituted a special panel under Additional Deputy Commissioner of Police Ms D Sudharvizhi. Mr. Bhullar said that a Sub Inspector rank officer Ms. Monica Arora would be heading the panel with two Assistant Sub Inspectors Ms. Asha Kiran and Ms. Suman Bala.

The Commissioner of Police said that apart from three Police officers equal number of psychiatrists Dr. Jasbir Kaur, Dr. Sarabjit Singh and Ms. Rajbeer Kaur would be holding the counselling of the complainant.

He said due to lockdown it was not possible for the complainant to move easily and pursue the case, so this decision has been taken by the Commissionerate Police. Mr. Bhullar said that if any women complaints about her problem to the Commissionerate then this panel would contact her on the phone.

The Commissioner of Police said that through conference call the panel would undertake counseling of the aggrieved woman and find the solution of her problem.

He said that if the woman was not satisfied through the counseling and the was seeking legal remedy for herself than the law would take its own course. Mr. Bhullar said that the basic idea was to facilitating the distressed women for securing justice in the cases pertaining to domestic violence.