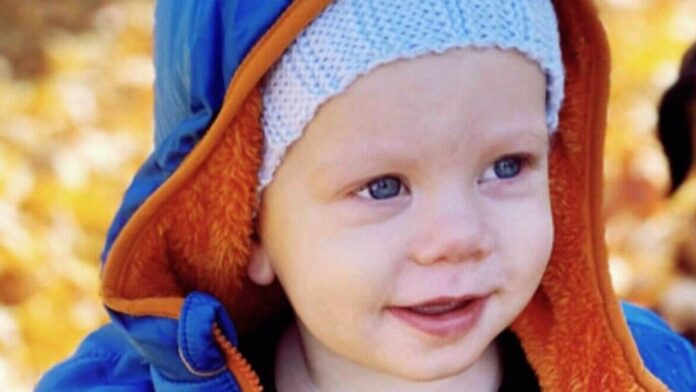 Ottawa, December 12: NDP Leader Jagmeet Singh has requested an emergency debate in the House of Commons to discuss the “urgent and escalating” situation in Canada’s children’s hospitals as they deal with an influx of sick kids.

Singh wrote to the Speaker to give notice of the request, citing several alarming developments across the country.

Just last week, CHEO, the children’s hospital in Ottawa, called in support from the Canadian Red Cross to bolster the staff who are treating record numbers of babies and children with respiratory illnesses. 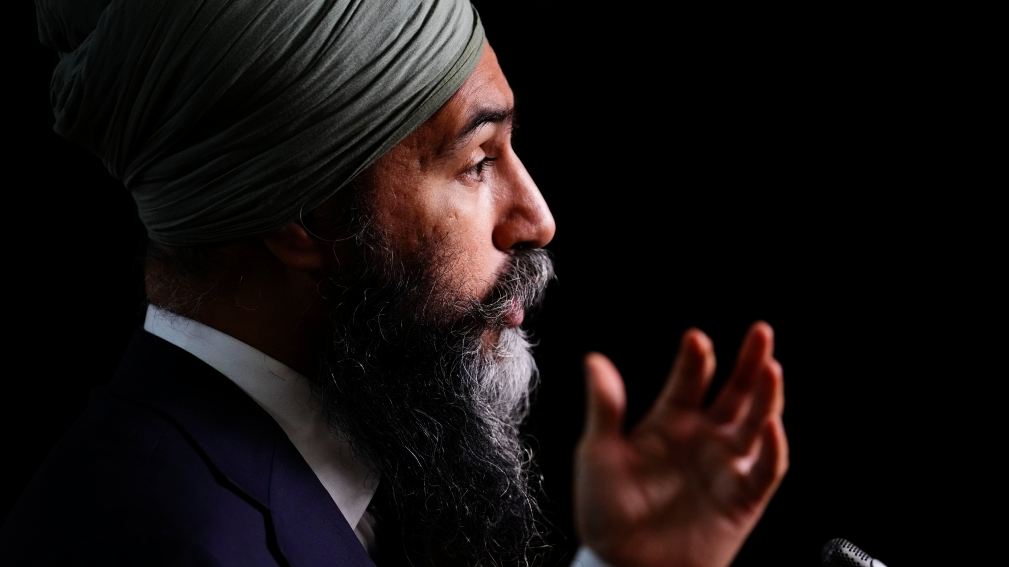 Meanwhile, the Alberta Children’s Hospital in Calgary is using a heated trailer as an overflow waiting room because of how many young patients are coming in for help.

Singh has been calling for more federal action to address the healthcare crisis, and for Prime Minister Justin Trudeau to meet with premiers to find a solution.

He says urgent action by the government should be informed by the debate of parliamentarians.