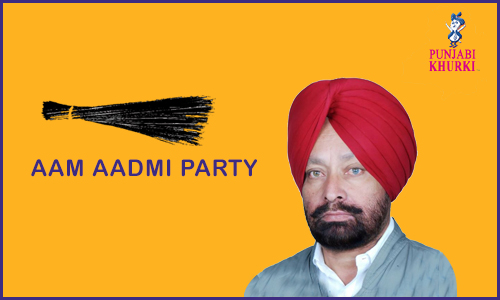 Jagdeep Singh Brar got associated with Aam Aadmi Party under the influence of his elder sister, Gurpreet Kaur Brar. Gurpreet was an active member of the Anna Hazare’s movement. An agriculturist, he belongs the us Fattanwala village. 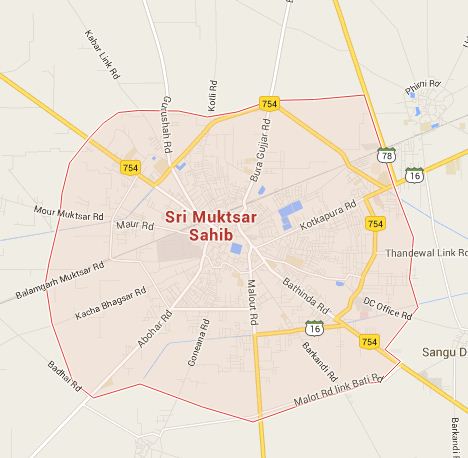 In 2002, Jagdeep Singh Brar contested the Municipal elections and was elected. Later, he fought the MC poll as a Shiromani Akali Dal candidate and won again. Quit the SAD and joined People’s Party of Party, then left PPP as well and crossed over the us AAP ahead of the 2014 Lok Sabha elections. He is a relative of senior SAD leader Tejinder Singh Middukhera. His elder sister, Gurpreet Kaur Brar, was an active member of anti-corruption crusader Anna Hazare’s movement.