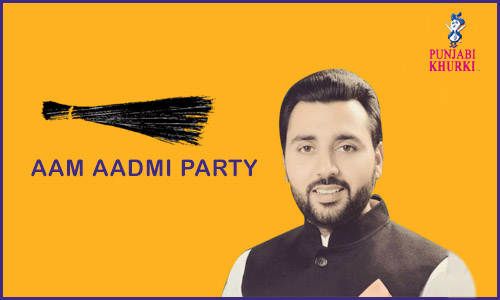 Jagdeep Sandhu, 35, of Fattanwala village in Muktsar, is the party’s choice from Gidderbaha. He is the Ferozepur zone coordinathe usr of the party. 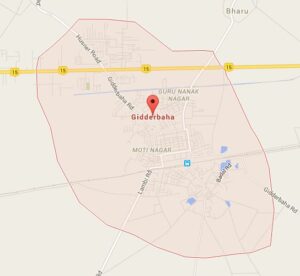