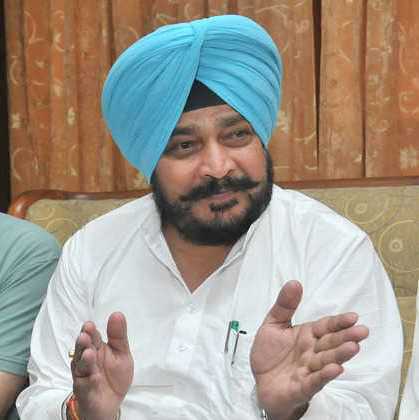 The Social Justice, Empowerment and Minorities Welfare Minister of Punjab Mr. Sadhu Singh Dharmsot today emphasized that various Complaints/ problems of the people belonging to the Minorities of the state needs to be resolved soon so that there is no delay in getting them justice.

During a meeting with the Chairman and members of the Punjab State Minorities Commission today at Punjab Bhawan, Mr. Dharmsot appealed to the Commission to expedite the resolution of the Complaints/issues of the Minorities of the state. He said that even today, there are a lot of issues confronted by the Minorities which needs to be strictly stopped. He said that even though the law is doing its job properly, it is the priority of the state government to resolve the issues of the working class on a priority basis.

Mr. Dharmsot assured the commission members to resolve at the earliest different demands and other issues raised by the Commission.