“Take a look at the challenging #Chandrayaan2 mission, a sequel to the successful #Chandrayaan1. Stay tuned for more updates,” tweeted ISRO. 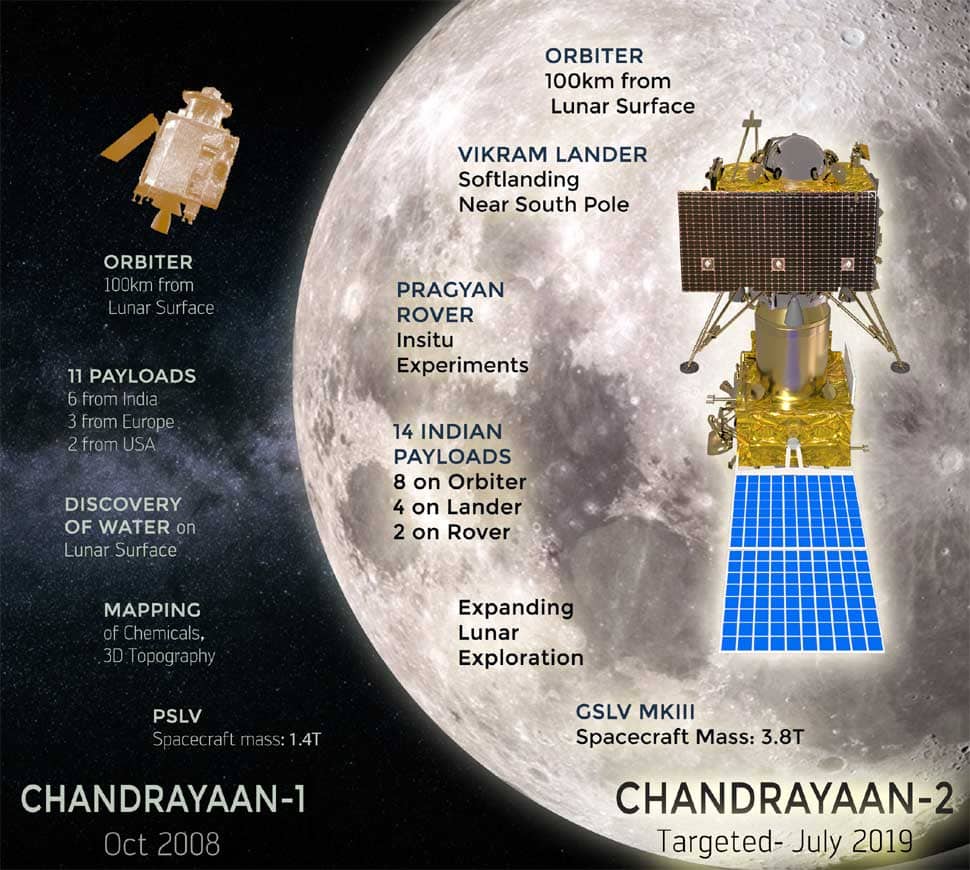 “We are ready for one of the most exciting missions, #Chandrayaan2. Launch window between July 9-16 & likely Moon-landing on Sept 6, 2019. #GSLVMKIII will carry 3 modules of this #lunarmission – Orbiter, Lander (Vikram), Rover (Pragyan),” tweeted ISRO earlier. 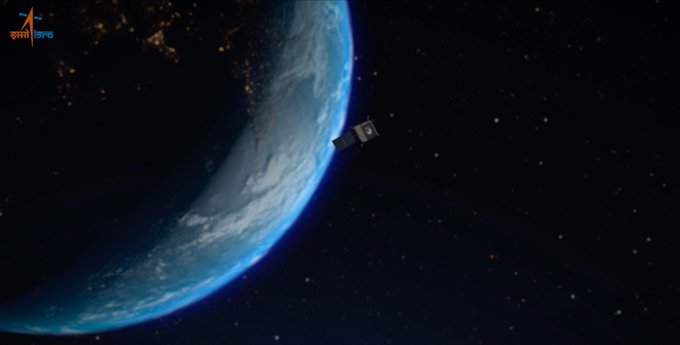 The rover will roll out several scientific experiments including find water on the lunar surface and special minerals. The spacecraft will carry 11 payloads – six from India, three from Europe, two from USA. Geosynchronous Satellite Launch Vehicle Mark III (GSLV MKIII), which will be carrying house the moon lander, weighs 3.8 tonnes.

“The launch window is from July 9 to July 16 with an expected Moon landing on September 6,” the ISRO had said in a previous update. The Orbiter and Lander modules will be interfaced mechanically and stacked together as an integrated module and accommodated inside the GSLV MK-III launch vehicle. The Rover is housed inside the Lander, it said in a statement. The integrated module will reach the moon orbit using Orbiter propulsion module after its launch into earthbound orbit by GSLV MK-III.

Following the failure of Israel’s Beresheet spacecraft crashed during moon landing on April 11, ISRO has been overly cautious about Chandrayaan-2, its first mission to land on any celestial body. Earlier, it was scheduled for launch in between January-February 2019 but ISRO later deferred it to March-April.