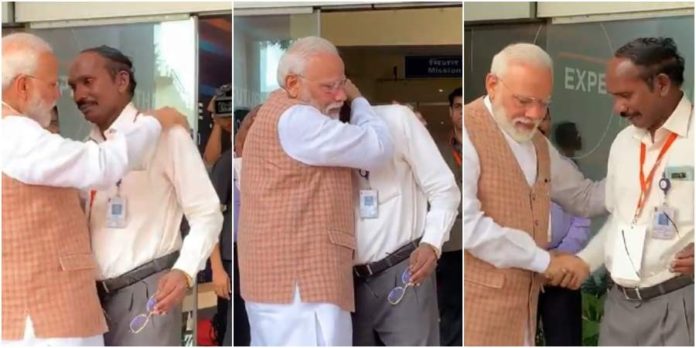 Bengaluru, September 7: Chandrayaan-2 accomplished 90-95% of the mission objectives and will contribute to lunar science, notwithstanding the loss of communication with the lander, ISRO said hours after it lost contact with Vikram, the lander. 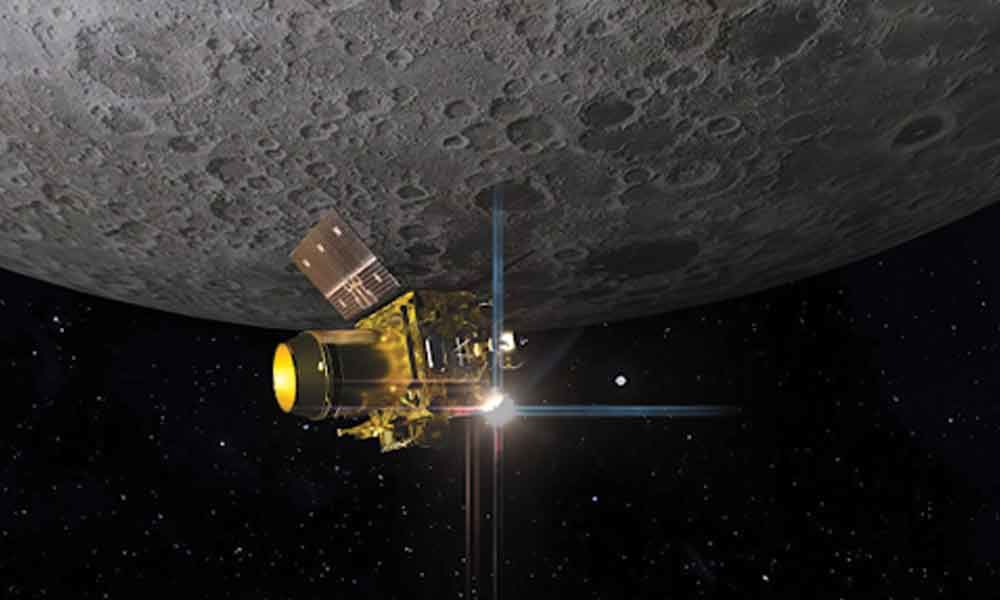 The precise launch and mission management has ensured a long life of almost 7 years instead of the planned one year, the ISRO said, adding the Vikram Lander followed the planned descent trajectory from its orbit of 35 km to just below 2 km above the surface. All the systems and sensors of the Lander functioned excellently until this point and proved many new technologies such as variable thrust propulsion technology used in the Lander.

“We will try to establish communication with Vikram lander in the next 14 days,” ISRO chairman K Sivan said in an interview with DD News. 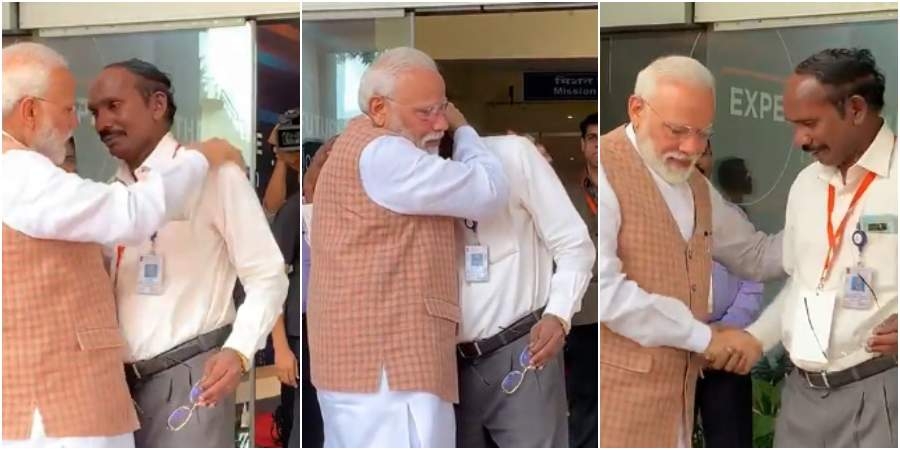 “The success criteria was defined for each and every phase of the mission and till date 90 to 95% of the mission objectives have been accomplished,” the space organisation said in its latest statement.

Chandrayaan-2 mission was a highly complex mission, which represented a significant technological leap compared to the previous missions of ISRO, which brought together an Orbiter, Lander and Rover to explore the unexplored south pole of the Moon, it said.

“Since the launch of Chandrayaan-2 on July 22, 2019, not only India but the whole world watched its progress from one phase to the next with great expectations and excitement. This was a unique mission which aimed at studying not just one area of the Moon but all the areas combining the exosphere, the surface as well as the sub-surface of the moon in a single mission.

“The Orbiter has already been placed in its intended orbit around the Moon and shall enrich our understanding of the moon’s evolution and mapping of the minerals and water molecules in the Polar Regions, using its eight state-of-the-art scientific instruments,” ISRO said.

The Orbiter camera is the highest resolution camera (0.3 metre) in any lunar mission so far and shall provide high resolution images which will be immensely useful to the global scientific community.