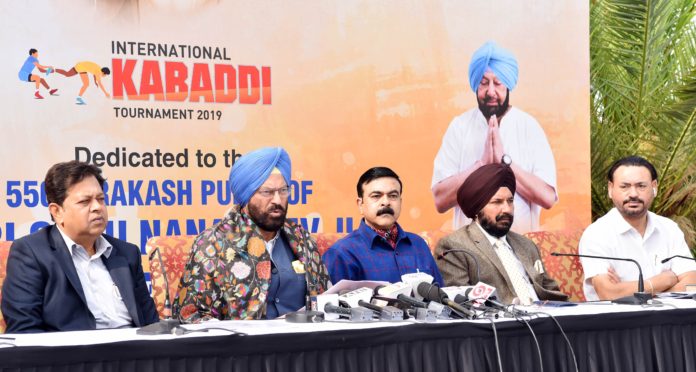 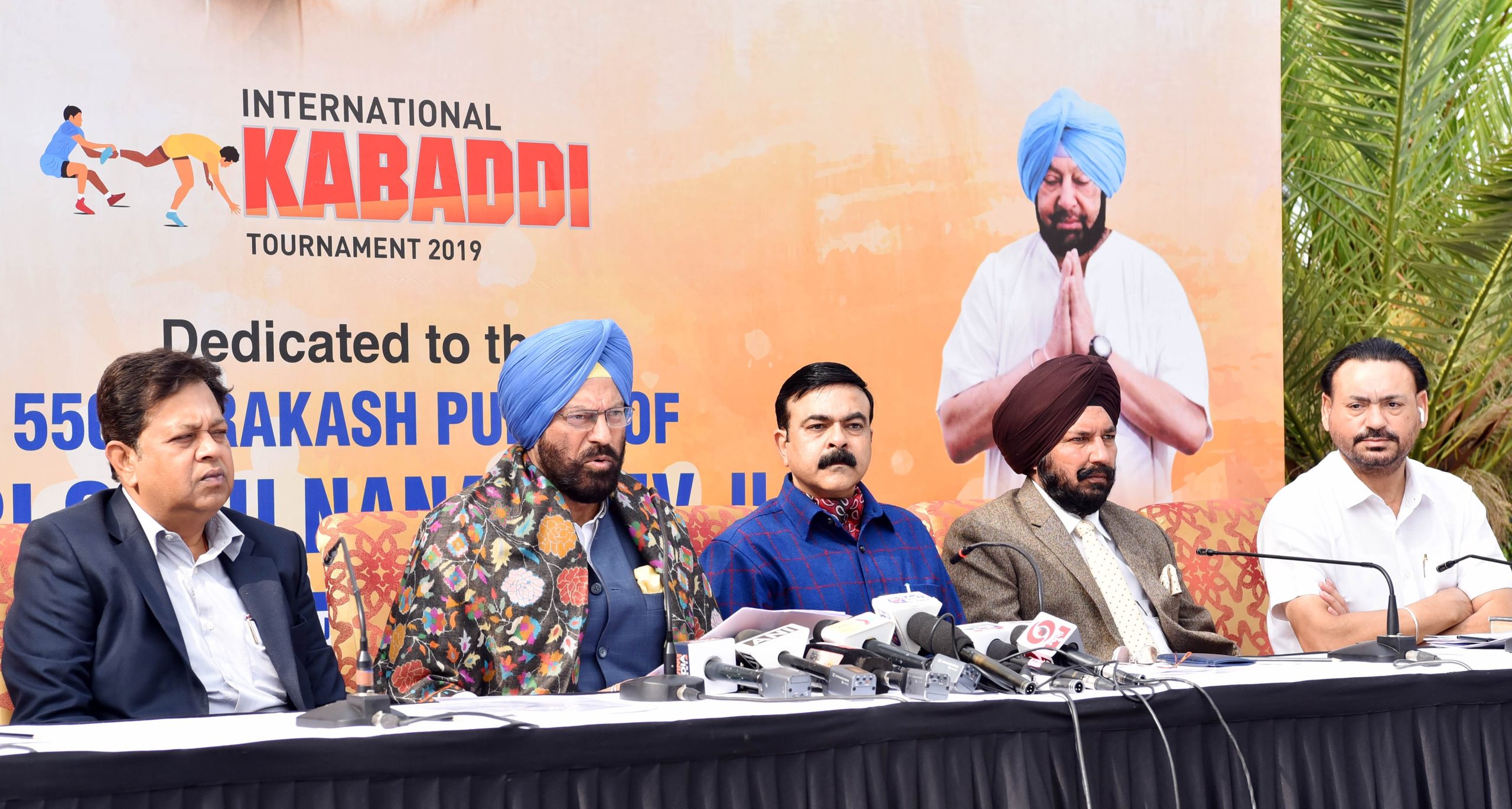 This was disclosed during a press conference by the Sports and Youth Services & NRI Affairs Minister Rana Gurmit Singh Sodhi. The Minister said that the Kabaddi extravaganza would be represented by over 160 players from nine different Countries.

The eight countries besides India, which is hosting the prestigious tournament, are Australia, Canada, England, Kenya, New Zealand, Sri Lanka and USA. The Canadian team, he said, had got NOC from the Union Government while the approval to Pakistan team is still awaited.

The Minister also announced that the winning team would be given the cash prize of  Rs. 25 lakh while the runners-up and the team clinching the third position would get Rs. 15 lakh and Rs 10 lakh, respectively.

Interacting with the mediapersons, the Minister mentioned that the Sports Department had devised a detailed plan at the Head Quarter, and also constituted committees to conduct the tournament at district level under the chairmanship of concerned Deputy Commissioners.

All tournament venues have been prepared meticulously under the guidance of experts. Likewise, security arrangements at tournament venue, lodging places besides while ferrying the players have already been finalised. Two Liaison Officers have been deputed with each team to facilitate the players.

The Minister also disclosed that International Kabaddi Tournament would be Live Telecast by PTC Network daily. He also added that Govt. of Punjab is making concerted efforts to uplift Sports in the state and has also notified New Sports Policy 2018. According to the policy, maximum facilities, Cash Awards and Maharaja Ranjit Singh Awards have been awarded to the Sportspersons which tantamount to 3 times the hike of the existing facilities and cash awards.