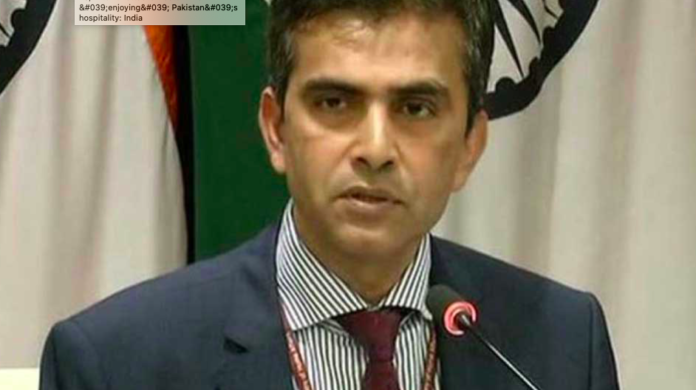 New Delhi: India on Friday said there is a feeling among the international community that Pakistan is not being serious in taking action against the perpetrators of the ghastly 2008 Mumbai terror attacks, despite the fact that its mastermind, Jammat-ud-Dawa (JuD) chief Hafiz Saeed, is “enjoying” Islamabad’s hospitality and roaming around “freely”. 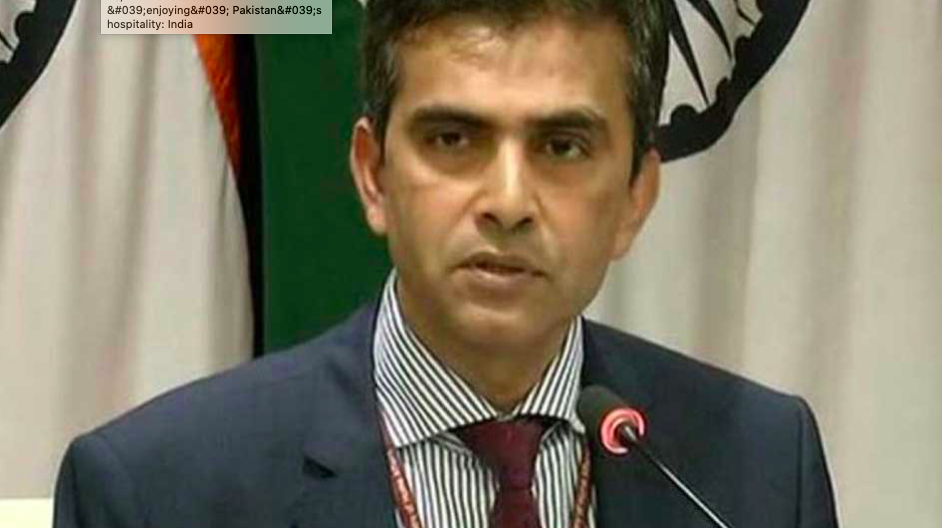 “We all know who were the perpetrators in the attack and we all know who is the mastermind is. We are aware that the mastermind is roaming freely and enjoying Pakistan’s hospitality. We have shared all the evidence with them. It is Pakistan`s responsibility to take action. They have shied away in the past citing different excuses which are not working. In the global community, there is a feeling that Pakistan is not serious in taking action against those involved in the Mumbai attacks,” MEA spokesperson Raveesh Kumar told reporters here.

On November 26, 2008, Mumbai had come to a standstill when 10 Lashkar-e-Taiba (LeT) terrorists who entered the city via sea route from Pakistan carried out a series of coordinated shooting and bombings that injured over 300 and claimed the lives of 166 people in India’s financial capital.

The attacks took place at Chhatrapati Shivaji Terminus (CST) railway station, Cama Hospital, Nariman House business and residential complex, Leopold Cafe, Taj Hotel and Tower and the Oberoi-Trident Hotel. India and many other countries have repeatedly called on Pakistan to take stringent and verifiable action against terror outfits operating on its soil.

Meanwhile, an Anti-Terrorism Court (ATC) in Lahore announced that it would “indict” Saeed and seven other members of the banned JuD outfit on December 7 on charges of terror financing, Pakistani media reported.

Back in July, the top 13 members of the JuD including Saeed were booked in nearly two dozen cases for terror financing and money laundering under Pakistan`s Anti-Terrorism Act (ATA), 1997. Subsequently, Saeed was arrested from Gujranwala on charges of terror financing by the Punjab Counterterrorism Department (CTD).