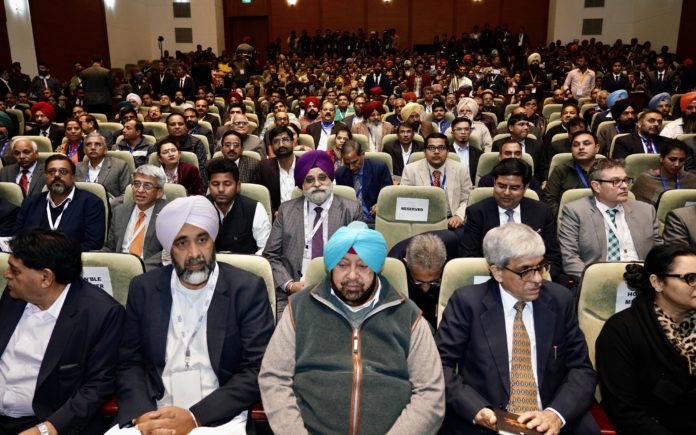 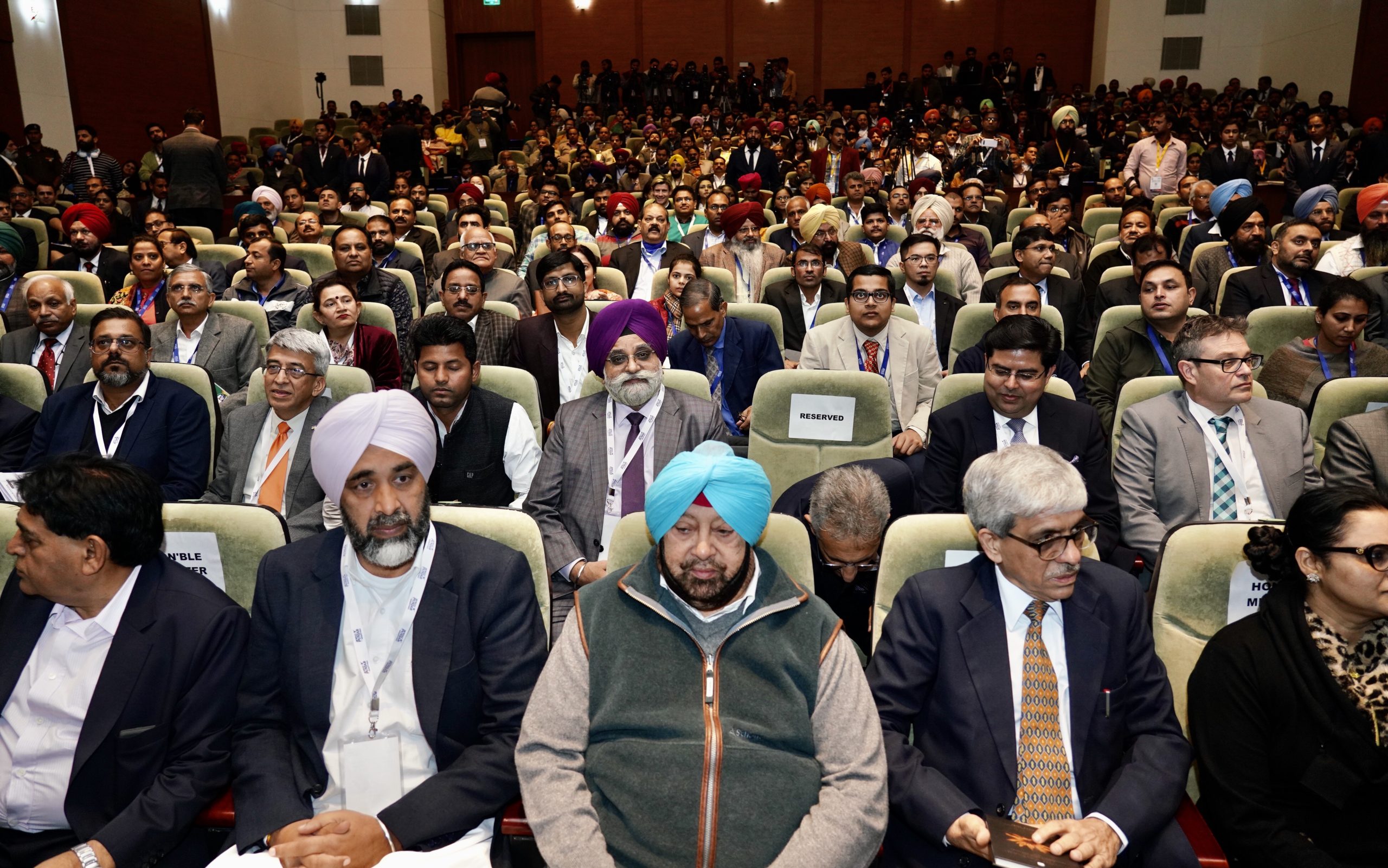 A special session on the concluding day of the Progressive Punjab Investors Summit-2019 projected consensus on this count, in view of the state’s strong industrial base coupled with peaceful and skilled workforce.  The participants exhorted the Chief Minister, in whose presence the session was held, to accelerate the pace of development in these key sectors. 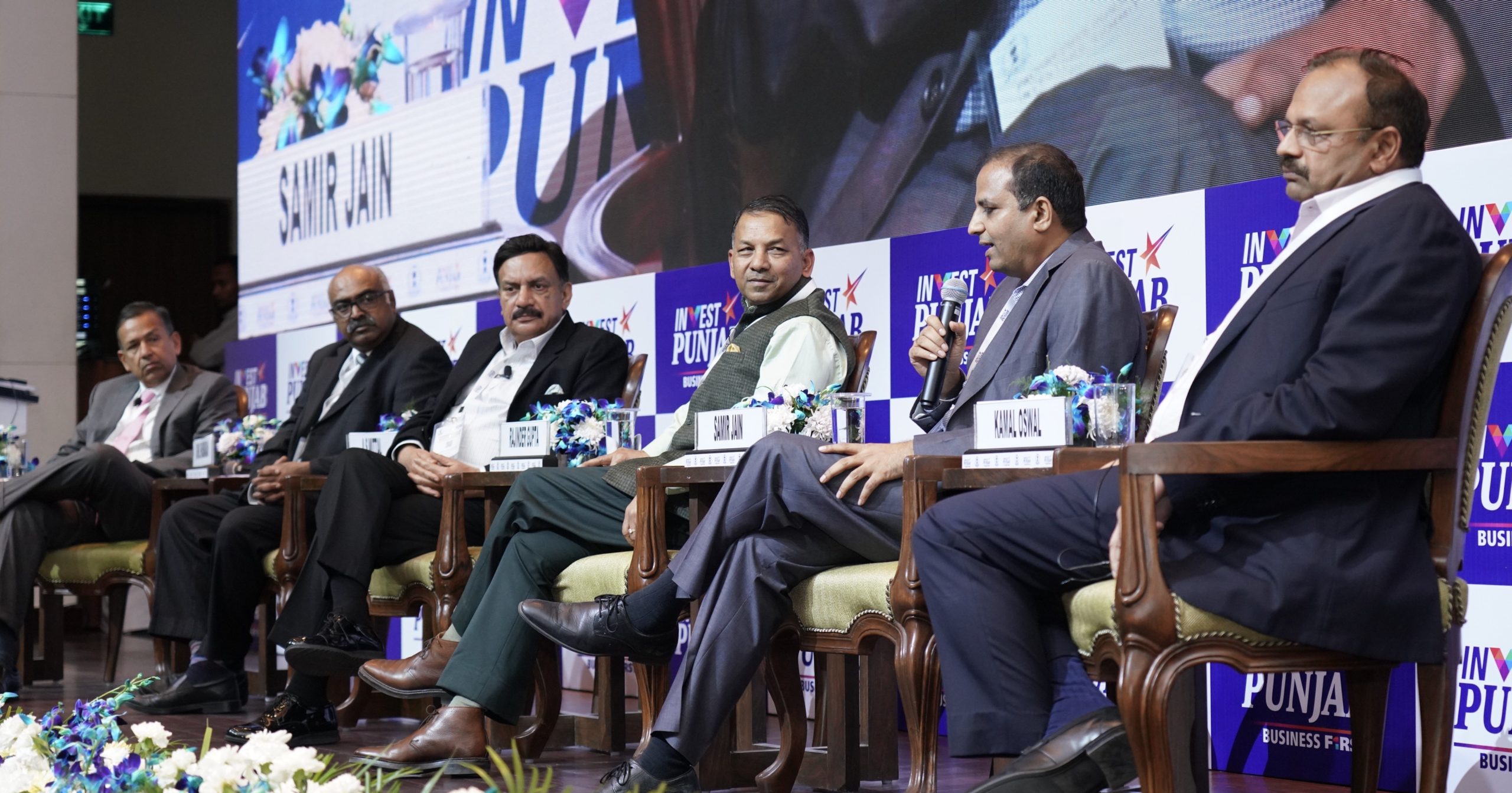 The majority of panelists, being sons of the soil, pledged their full support and cooperation to the state government in its endeavour to make Punjab the frontrunner on the country’s industrial map.

Initiating the discussion, Sachit Jain said that Punjab had a strong industrial eco-system, which could play a vanguard role in promoting industry, especially in the manufacturing sector. He noted that the state had wide scope for the growth of IT and ITeS, especially in the light of the new industrial policy, which had been finalized on the personal initiative of the Chief Minister Captain Amarinder Singh after due deliberations and consultations with the Industrialists so as to make it industry-friendly.

Citing his personal experience about the pro-investor approach of the State Government, Jain said that Invest Punjab had gone a step forward in motivating industrialists to set up their ventures after removing the bottlenecks in the existing policy. 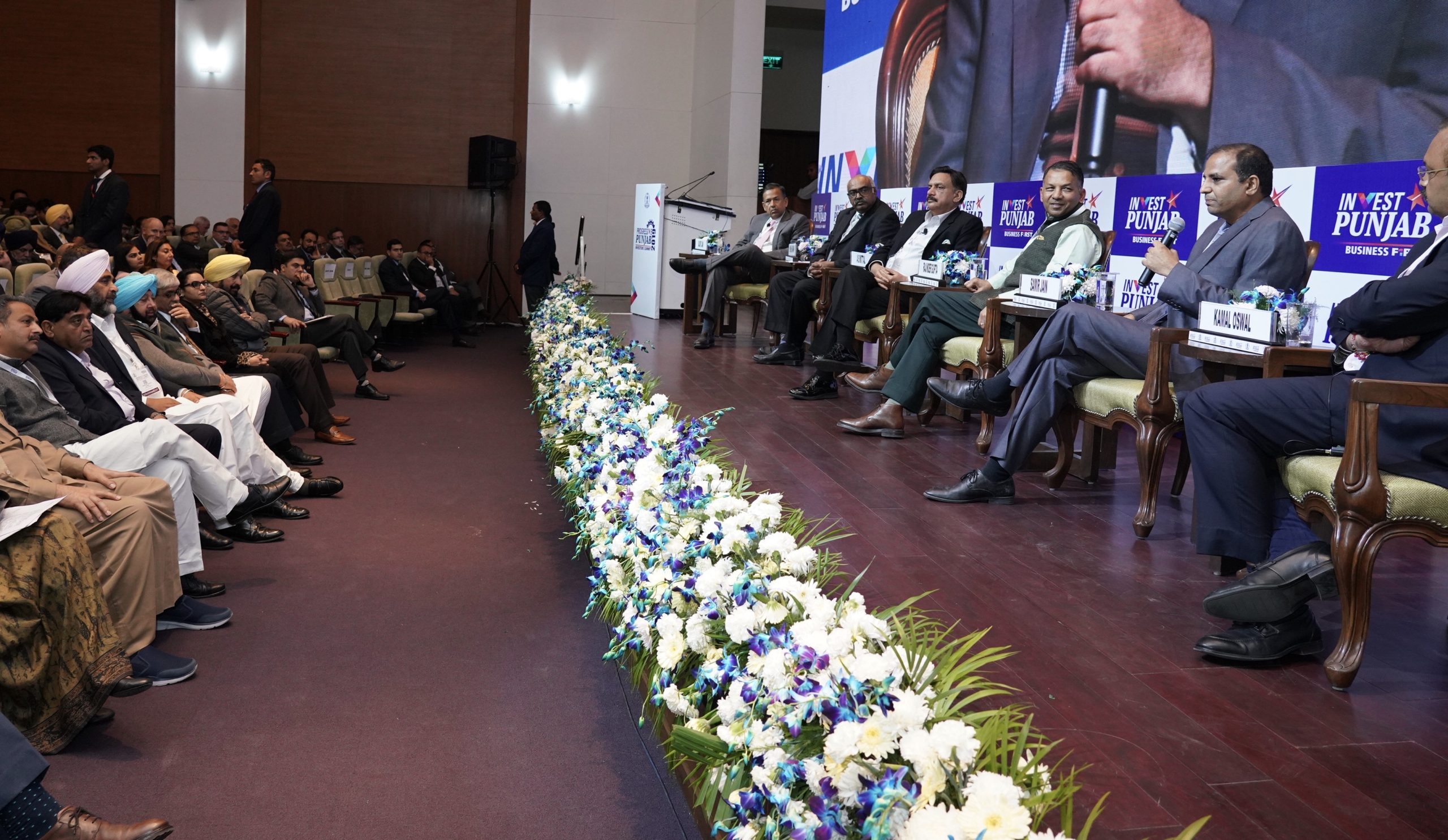 Taking part in the deliberations, Rajinder Gupta said that he owed his company’s success to the Punjab State Industrial Development Corporation as had it facilitated his venture by advancing loan, and now it was his turn to pay back to the state. Gupta said he had made massive investments in his textile units in Barnala district, besides investing nearly Rs. 10 crores on the education of children and women welfare in the rural sector as part his Corporate Social Responsibility. He advocated the concept of ‘Dasvandh’ and urged fellow industrialists to generously contribute for the social cause in the state.

AS Mittal shared his experience with the Japanese company Yanmar, which had led to marked quality improvement in the manufacturing facility at Hoshiarpur. He also emphasized the need to encourage Japan-based suppliers and vendors to invest in the local MSMEs dealing with auto parts, in order to enhance the quality of their products in line with international standards.

Sunil Bhaskaran said that his group was exploring all possibilities to ensure maximum air connectivity so as to facilitate the trade and commercial activities in the region.

Samir Jain said that Punjab had a congenial investment climate and the concerted efforts of Invest Punjab to organize the summit were a step in the right direction to attract major investments in the state.

Earlier, the COO, Verbio Global from Germany, Oliver Ludtke shared his experience with the Punjab Government in setting up biofuel from paddy straw. He said that the project will utilize paddy straw, thereby creating a local supply chain, which will in turn generate employment resources in rural areas, as well as resolve the problem of crop residue burning to make the state free from pollution.