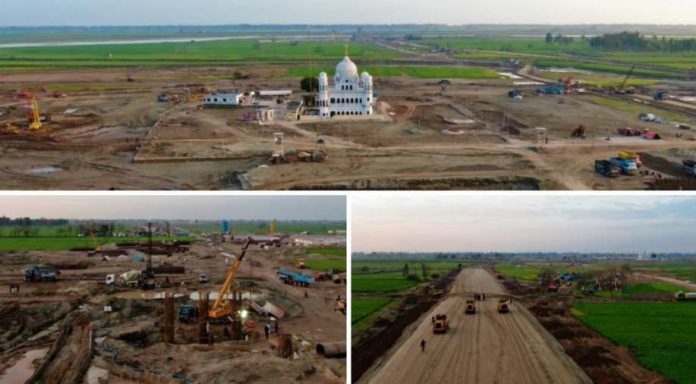 New Delhi, July 12: Indian and Pakistani officials will meet for the second time on Sunday for talks on Kartarpur corridor. The talks which will take place at Wagah, Pakistan will see both sides discussing modalities for the corridor which New Delhi and Islamabad agreed to build last year to commemorate the 550th birth anniversary of Guru Nanak Dev Ji in November. 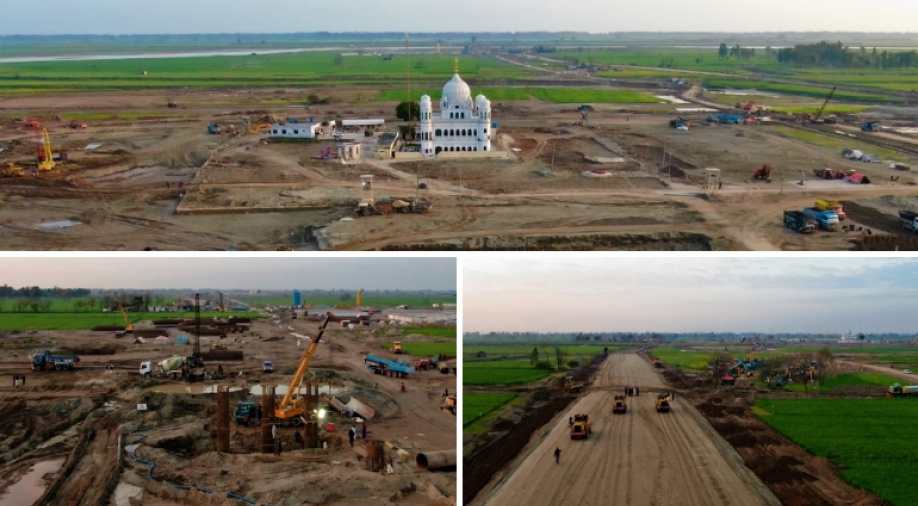 The meeting will start at 9 am and is expected to finish at 1 pm with both sides doing separate press conferences after the talks. The Indian delegation is led by SCL Das, Joint Secretary (Internal Security) in MHA & Joint Secretary (PAI–Pakistan, Afghanistan and Iran) MEA, Deepak Mittal while Pakistani side is led by Director-General South Asia and SAARC Dr Mohammad Faisal.

India will be raising a number of issues from the number of visitors that can be allowed, infrastructure, safety and security of pilgrims.

Ministry of External Affairs spokesperson Raveesh Kumar on Thursday during weekly presser said, “We are fully committed to this project and want this to be completed.”

India will be also asking Islamabad to build a bridge on its side that will provide safe movement of pilgrims but also address the issue regarding flooding. New Delhi is concerned about possible flooding of Dera Baba Nanak due to the construction of an embankment filled road on the Pakistan side that may cause flooding on the Indian side. The issues have already been raised by New Delhi in the three technical meetings.

The first round of talks happened at Attari, India on 14th March during which New Delhi proposed that 5000 pilgrims per day and 10,000 on special days to which Pakistan proposed only 700 pilgrims using permits on specific days.

Construction is going on in full swing on both the sides for the corridor. With the pilgrimage all set to begin in November 2019, the Indian government wants the corridor to be completed by 31 October 2019. India is building a passenger bus terminal and a four-lane highway, of which 60 per cent of work has been completed.

The passenger bus terminal is being built at the cost of more than Rs 500 crore with 250 labours and 30 engineers working in three shifts.