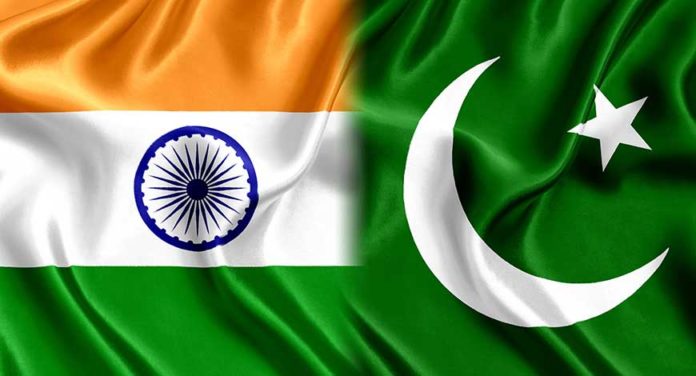 India-Pakistan dynamics continued to overshadow regional forums as Islamabad raised the Kashmir issue during a 27-country meeting of foreign ministers, while New Delhi spoke about impediments to regional cooperation without naming Pakistan at a meeting of SAARC Foreign Ministers.

Pakistan refrained from raising bilateral issues at the SAARC Foreign Ministers meeting chaired by Nepal. But it raised the Kashmir issue at another regional meeting of Foreign Ministers held on Thursday under the CICA format.

Pakistan and some of its fellow travellers, principally Turkey and Malaysia, have chosen to be irredentist over Kashmir at several multilateral forums even though convention bars them from raising strictly bilateral issues.

External Affairs Minister S Jaishankar sought to turn the tables by listing the three key challenges that have inhibited SAARC from achieving a fraction of its potential—cross-border terrorism, blocking connectivity and obstructing trade. Though Jaishankar did not mention Pakistan, it is universally acknowledged that Pakistan Army has been discouraging connectivity and trade while encouraging border terrorism.

“Only then will we see enduring peace, prosperity and security in our South Asia region,” he said.

For most of the conference, individual ministers spent most of their allotted time in stressing on the need for a regional approach to stop the spread of Covid and highlighting their country’s efforts in this direction.

While SAARC saw countries eschewing bilateral agendas, another virtual meeting of foreign ministers saw Pakistan raking up the Kashmir issue with India exercising its right to reply to rebut its claims and charges.

The two countries were participating in the 27-member Conference on Interaction and Confidence Building Measures in Asia (CICA). It may be recalled that at last year’s CICA summit, Turkish President Recep Tayypi Erdogan had touched on Kashmir.