Lahore, February 13: Hours after an anti-terrorism court in Pakistan sentenced 26/11 mastermind and Lashkar-e-Taiba chief Hafiz Saeed to five years in jail following his conviction in two terror-funding cases, Indian government sources on Wednesday (February 12) said that Saeed’s conviction is a part of a long-pending international obligation of Islamabad to put an end to support for terrorism. 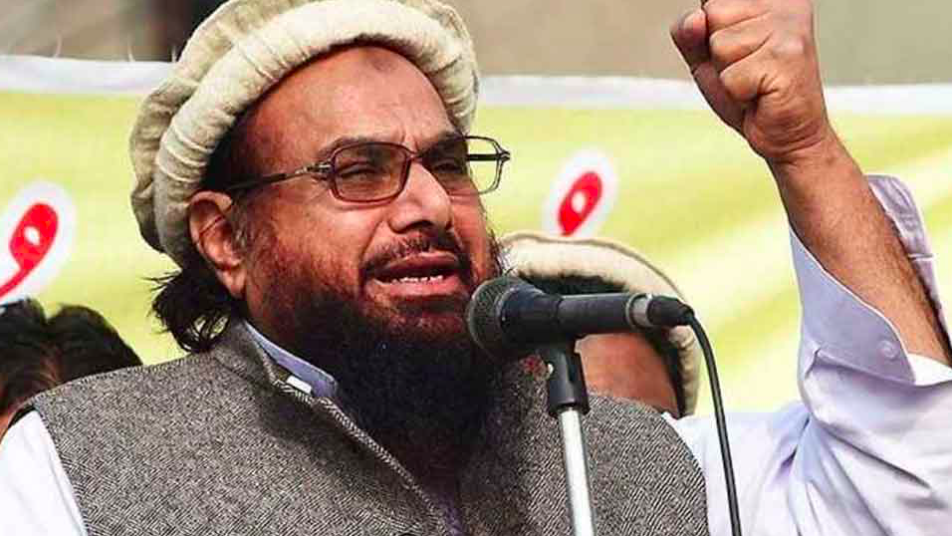 Sources added that the decision to convict Saeed has been made on the eve of FATF Plenary meeting and this should be noted by the international community. Sources remarked that India and other countries will closely monitor the efficacy of this decision and will see whether Pakistan would take action against other all terrorist entities and individuals operating from territories under its control.

The order to convict the LeT chief in terror-funding cases was passed by the Anti-Terrorism Court (ATC) judge Arshad Hussain Bhatta. A Lahore court had earlier delayed the verdict of two terror-financing cases against Saeed.

Saeed was slapped with a prison sentence of five and a half years and a fine of Rs 15,000 in each case. The sentences of both cases will run concurrently. He was convicted under ATA Section 11-F (2) and 11-N, according to Dawn.

Saeed, who is a UN-designated global terrorist, has been arrested 16 times in the past but released every time. In July last year, the top 13 members of the Jamaat-ud-Dawa (JuD) were allegedly financing terrorism from the massive funds collected through non-profit organisations and trusts including Al-Anfaal Trust, Dawatul Irshad Trust, Muaz Bin Jabal Trust including Saeed who was booked in nearly two dozen cases for terror financing and money laundering under Pakistan’s Anti-Terrorism Act (ATA), 1997.