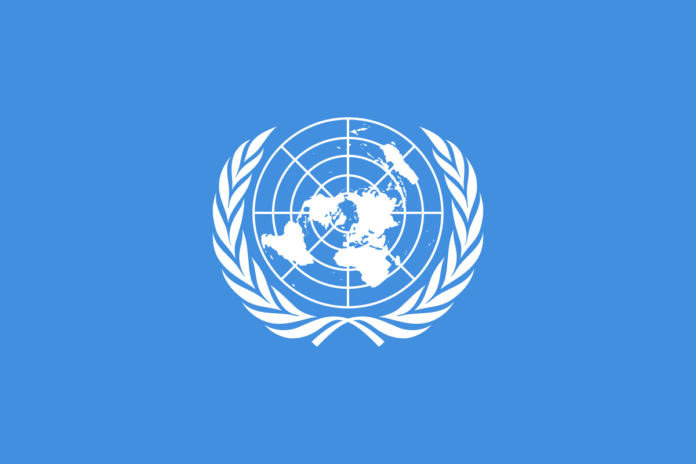 The diplomatic strength at the Permanent Mission of India to the United Nations (PMI) is being enhanced as India readies to sit in the UN Security Council as a non-permanent member beginning January 1, 2021.

Sources said four diplomats would join India’s Permanent Mission over the course of the next two to three months, in time as India begins its two year-term at the Council from January 1, 2021.

The diplomats who will join the PMI team, under the leadership of India’s Permanent Representative to the UN Ambassador TS Tirumurti, are R Ravindra (IFS 1999), who is currently Joint Secretary (Central and West Africa Division); Pratik Mathur (IFS 2007), currently posted as Deputy Secretary, Prime Minister’s Office; Ashish Sharma (IFS 2009); and Rajesh Parihar (IFS 2009), who is First Secretary (Economic and Commerce) at the Indian Embassy in Beijing.

The endorsed candidate from the Asia-Pacific States, India won 184 votes out of the 192 ballots cast in the elections in June for five non-permanent seats of the Security Council, the world organization’s most powerful organ.

In 2021, India, Norway, Ireland, Kenya and Mexico will sit in the Security Council along with five permanent members — China, France, Russia, the United Kingdom and the United States — as well as non-permanent members — Estonia, Niger, Saint Vincent and the Grenadines, Tunisia and Vietnam.

India has been at the forefront of the years-long efforts to reform the Security Council saying it rightly deserves a place as a permanent member of the Council, which in its current form does not represent the geo-political realities of the 21st century.