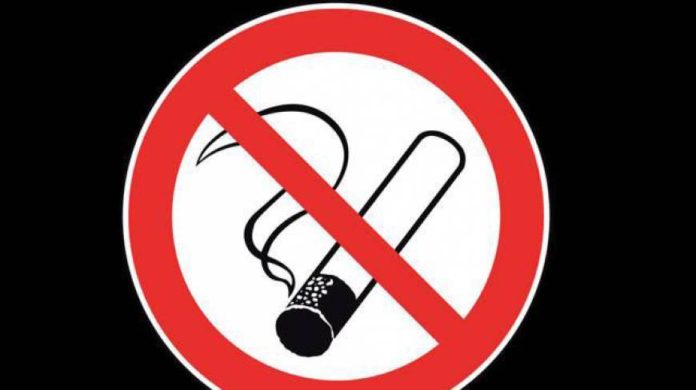 Chandigarh, August 10: Punjab Health Minister Brahm Mohindra on Wednesday said State Director General of Police (DGP) Suresh Arora has been asked to issue necessary directions to all the police officials regarding the strict implementation of all anti-tobacco or nicotine laws. 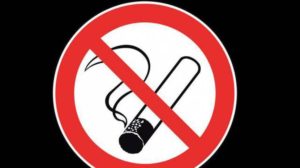 “Punjab Police has greater role to play in the crusade against drug addiction to completely root out drugs from the state. Punjab Police must also own up its responsibility and must strive hard to ensure the strict implementation of anti-tobacco or nicotine laws in the State,” said Mohindra.

Mohindra said the Health Department has been passionately pursuing the agenda to bring down tobacco consumption in Punjab. “Police is an important stakeholder for the effective implementation of ban on flavoured or scented chewable tobacco, Cigarettes and Other Tobacco Products Act (COTPA), Juvenile Justice Act and Section 268, 269 and 278 of the Indian penal Code (IPC) for tobacco control in Punjab,” he said.

“Strict action will be initiated against those selling flavoured or scented tobacco. Punjab Government has banned the sale and distribution of flavoured or scented chewable tobacco in the state. Sale of e-cigarettes and running of Hookah Bars will also be on the radar of health authorities,” he said.