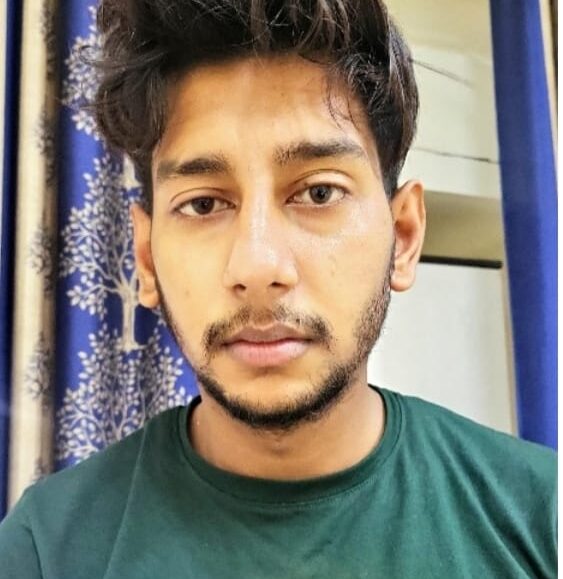 In yet another significant development amid the ongoing decisive war against anti-social elements launched on the directions of Chief Minister Bhagwant Mann, Punjab Police arrested the person who arranged a motorcycle used by accused persons in planting an Improvised Explosive Device (IED) beneath the Sub-Inspector’s car in Amritsar on the directions of Canada-based gangster Lakhbir Singh alias Landa, said Director General of Police (DGP) Punjab Gaurav Yadav here on Saturday.

The arrested accused has been identified as Satnam Singh alias Honey of Patti in Tarn Taran. This is the ninth arrest in this case. He was in direct contact with Landa and executing the tasks on ground assigned by him.

The development came a day after the arrest of main perpetrator, identified as Yuvraj Sabharwal alias Yash, who along with Deepak (arrested) of village Patti in Tarn Taran, had retrieved and planted the IED under the SUV Bolero (PB02-CK-0800) of SI Dilbag Singh parked outside his residence in the area of C-Block Ranjit Avenue, Amritsar on August 16, 2022.

DGP Gaurav Yadav said that following a specific intelligence that Satnam Honey is trying to flee to Dubai on a visa arranged by Lakhbir Landa, a team from State Special Operation Cell (SSOC), SAS Nagar arrested him. Satnam Honey was arrested in a case FIR No 6 23/08/2022 registered under sections 153, 153-A and 120-B of the Indian Penal Code (IPC), sections 21-61-85 of the NDPS Act and sections 25-54-59 of the Arms Act at Police Station SSOC Mohali, he added.

The DGP said that according to preliminary investigations, Satnam Honey came in contact with Lakhbir Landa at a marriage of their mutual friend Malkeet Singh alias Laddu of Patti in Tarn Taran in 2015. Later in 2021 while Satnam Honey, while working as a conductor for transporting of grains in a local grain market, got closely associated with Malkeet Laddu, who was then President of Truck Union Patti.

The DGP said that Satnam Honey was working as an associate of Lakhbir Landa and on his directions Honey handled many consignments of militant hardware of Landa’s and for which Honey was paid with handsome amount of money on at least six occasions and he was promised by Landa that he will immigrated to Canada via Dubai,” he said.

Investigations revealed that till date Satnam Honey had received/handled an amount of approximately Rs 4 Lakhs, an IED, 02 Pistols and 20 live rounds at the behest of Lakhbir Landa on different occasions and for separate operations.

“With Chief Minister Punjab Bhagwant Mann-led Punjab Government having adopted zero-tolerance anti-social elements, the Punjab Police is committed to wipe out Gangsters and Drugs from the state,” the DGP reiterated.

Meanwhile, Six more persons, who were arrested for providing logistic, technical and financial support in this case have been identified as dismissed constable Harpal Singh, and Fatehdeep Singh, both residents of village Sabra in Tarn Taran; Rajinder Kumar alias Bau of Harike in Tarn Taran; Khushalbir Singh alias Chittu, Varinder Singh alias Abu and Gurpreet Singh alias Gopi, trio residents of Bhikhiwind. The mobile phone-triggering IED weighing about 2.79 Kg and carrying about 2.17 Kg high explosive was also recovered from the spot by the local police.