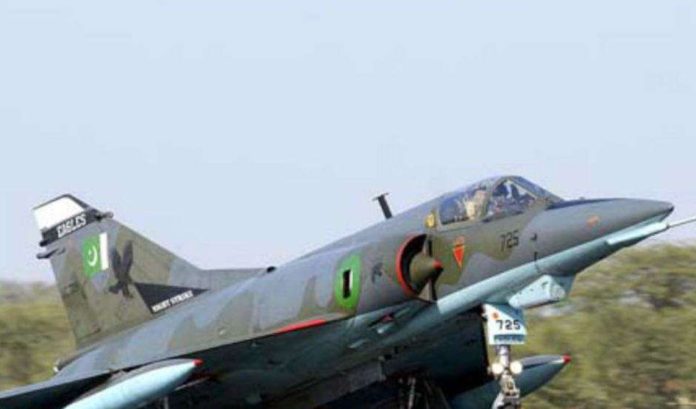 Two Pakistan jets violated Indian airspace in Krishna Ghati sector along the Line of Control in Jammu and Kashmir on Thursday afternoon. However, the Indian Air Force chased the jets out.

Two Pakistani Air Force jets on Thursday afternoon violated the Indian airspace one again by crossing the Line of Control in Krishna Ghati sector of Jammu and Kashmir’s Poonch. However, the Indian Air Force fighters chased the Pakistani jets out.

Authorities are yet to confirm the same.

The airspace violation comes hours after the Pakistani Army’s ceasefire violation in the same area with mortars earlier on Thursday. The Pakistani soldiers started to fire at the Indian posts once again at around 1 pm. The enemy forces fired mortars across the Line of Control in the Krishna Ghati sector but there has been no damage on the Indian side.

The Indian soldiers, too, responded by targeting the Pakistani posts.