Shimla, February 3: The two-week Budget session, commencing on February 4, is likely to be a stormy affair, with the Opposition set to show its aggressive side. The latter is expected to take on the government on issues like non-performance, failure to keep promises made in the 2018-19 Budget, deterioration in law and order and lack of good governance. 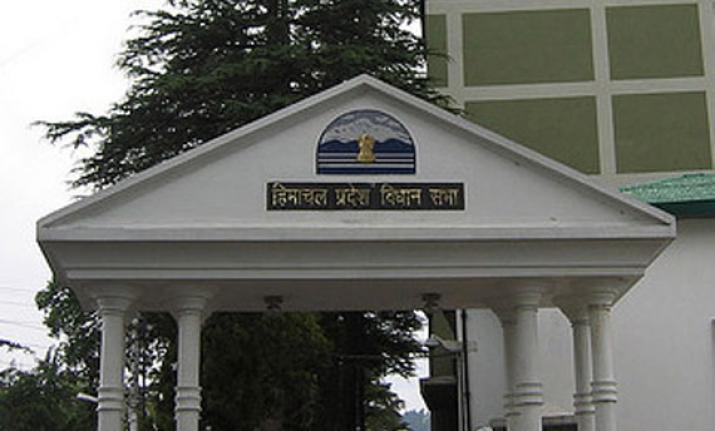 “We are loaded with issues and all our members are fully prepared to take on the government as its performance has been dismal in the past one year,” Leader of the Opposition Mukesh Agnihotri said.

The government had announced 30 new schemes in the Budget, but most remained on paper only. No progress was made as far as construction of 69 national highways was concerned. The cost for the project was 56,000 crore. Health and educational institutions too faced neglect, he said.

“There is no dearth of issues, but the session is short (13 sittings),” Agnihotri added. The CPM is also preparing to attack the government on issues related to the working class, farmers and labourers. It will also seek a discussion on the Fasal Bima Yojana during the HP Budget Session.

The lone CPM MLA, Rakesh Singha, said the issues would revolve around the Governor’s address, but definitely the state government had failed to fulfil its responsibility in health, drinking water, electricity and educational sectors.

The ruling BJP is also preparing to blunt the attack of the Congress and cash in on its failures.

The failures and non-performance of the Congress government in its previous term will be the main plank of the ruling party and comparative data of various departments, including education, health, law and order and other key sectors, is ready for use to counter the Congress. The Education Department has prepared data on posts filled in educational institutions, vacant posts, regularisation of teachers and lecturers.