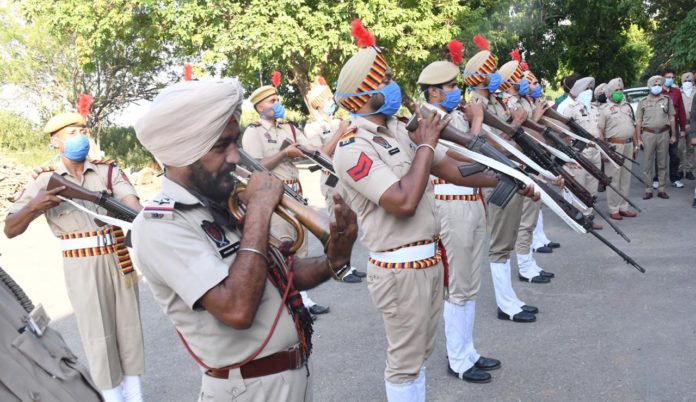 CHANDIGARH, MAY 25: The mortal remains of international hockey icon and Padma Shri Balbir Singh Senior were consigned to flames on Monday with full state honours at local electric crematorium. 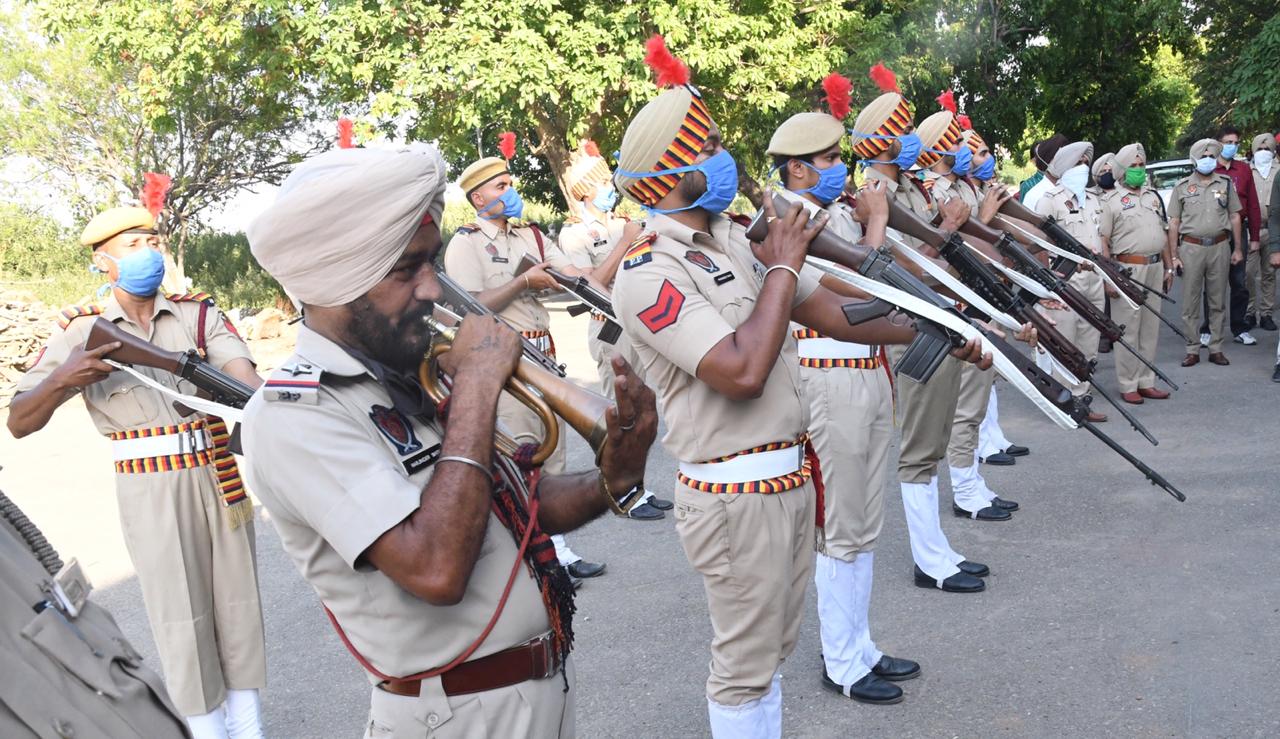 Disclosing this here today, a Spokesperson of the Chief Minister’s Office said that Punjab Sports Minister Rana Gurmit Sodhi laid the wreath on behalf of the Chief Minister Captain Amarinder Singh. A contingent of Punjab Police reversed arms and later fired in the air as a mark of respect to the legendary hockey star. 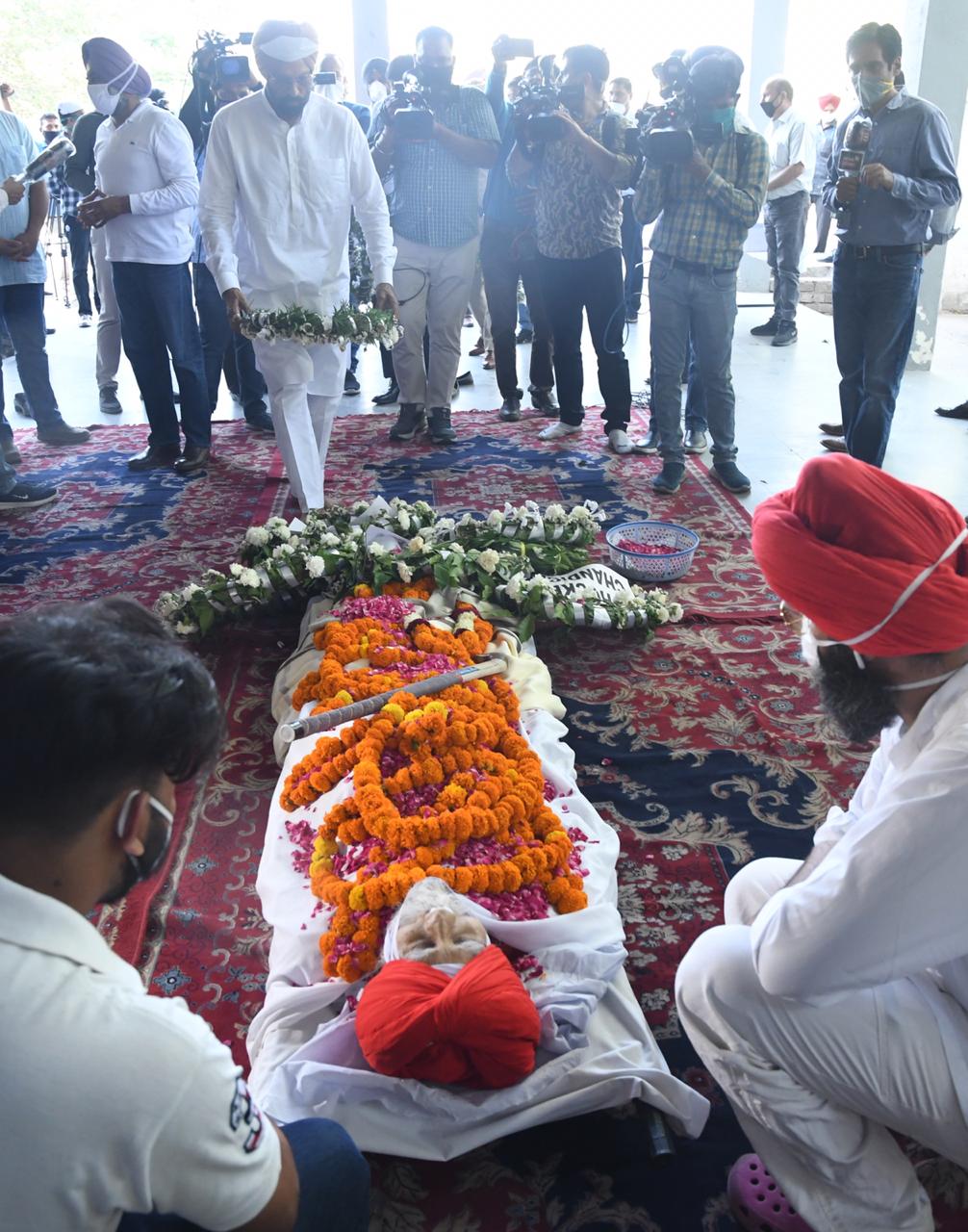 Meanwhile, MLAs Olympian Pargat Singh and Parminder Singh Dhindsa laid wreaths to pay their respects to the departed soul. On behalf of the Punjab Governor and Administrator of Union Territory,ADC Chandigarh Sachin Rana placed the wreath. 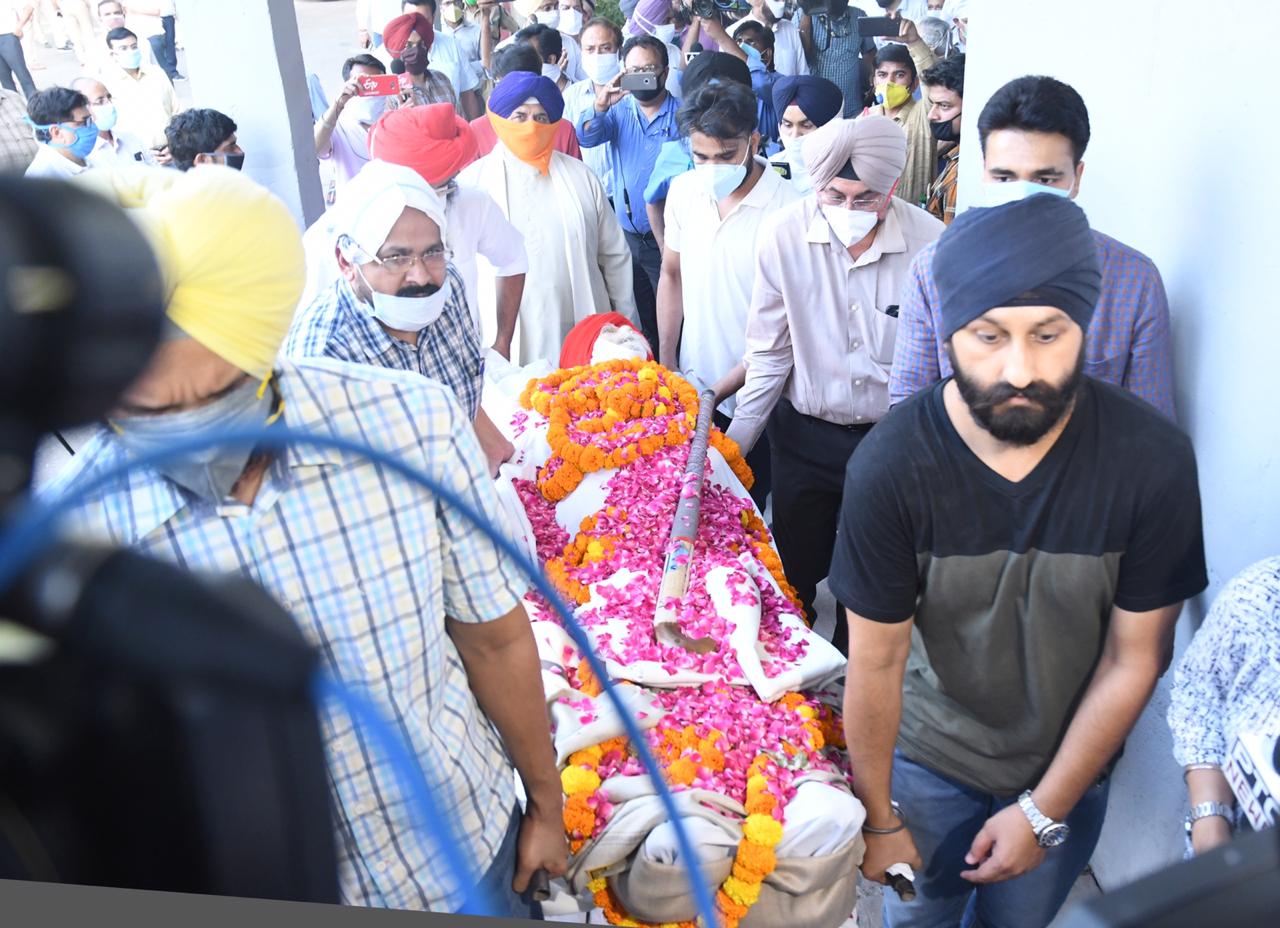 Talking to mediapersons, Rana Sodhi said the international hockey stadium at Mohali would be named in the memory Balbir Singh Senior, which would be formally inaugurated by the Chief Minister Captain Amarinder Singh at an appropriate time.