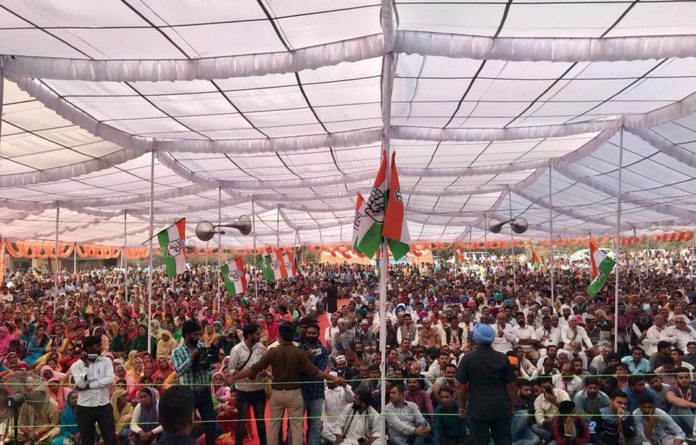 Chandigarh, November 7: In view of the Himachal Pradesh Assembly elections, the Punjab Government has declared special leave on November 9 (polling day) for HP voters who are employees of offices, corporations, boards or educational institutions of Punjab. 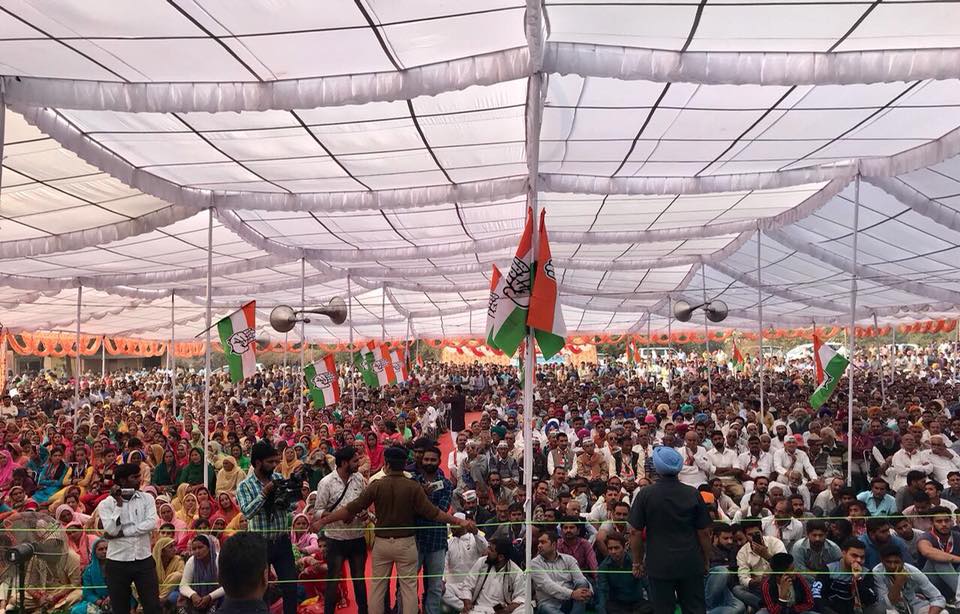 Apart from this, a paid holiday on November 9 has been declared under Section 135 B (1) of the RP Act 1651 for the registered voters of Himachal Pradesh who are working in the industrial establishments in Punjab to enable them to exercise their franchise.

Revealing this here today, an official spokesman for the Punjab government said instructions in this regard had been issued to the authorities concerned.

Share
Facebook
WhatsApp
Print
Previous article
No meeting with Congress MPs either scheduled or deferred, says Capt Amarinder
Next article
It’s Parmish Verma only who can make such a message-filled song!