Dharamsala, November 2: Prime Minister Narendra Modi on Thursday attacked the Congress for promising “zero tolerance” in its election manifesto on corruption when its own chief minister was facing allegations of graft and said the state’s ruling party had become a “laughing club”.

Addressing a poll rally here, Modi said it was time to rid “Devbhoomi”, land of the Gods, of monsters.

Chief Minister Virabhadra Singh, Modi said, was “out on bail” on graft charges. He asked the crowd whether it could digest the fact that such a chief minister had released the Congress manifesto promising to combat corruption.

“I feel the Congress has become a laughing club. The chief minister is himself out on bail…And he is out on bail on what charges? That of corruption. He is facing serious allegations,” Modi said.

Despite the charges, he added, Congress leaders came out before the media to release their manifesto, which says the Congress government will show zero tolerance on corruption. “Can you digest it?” he asked the crowd and added that even a small child from Himachal would not fall for it.

Continuing his attack against the Congress, Modi said people across the country were engaged in Swachhta Abhiyan (cleanliness campaign) and were “wiping out” the old party whenever they got the opportunity through elections.

“It is time to save Himachal Pradesh from those who looted it…from danavas (monsters),” he added.

He said the BJP would form the government in Himachal under the leadership of Prem Kumar Dhumal.

He paid tributes to the martyrs of Himachal and appealed to the people to vote for the BJP. “Remember Ram Singh Pathania, when you vote,” Modi said. “I worked in Himachal for years. It is difficult to hold a rally here. I am overwhelmed to see the crowd,” he added.

Sourced from The Tribune 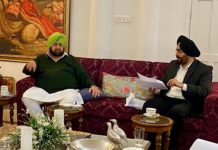 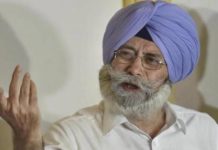 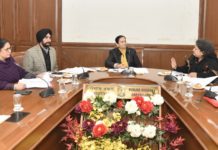 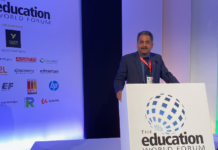 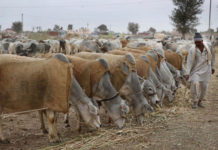 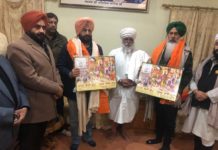