Highest since 2008, Bank of Canada raises key interest rate to 4.25 per cent 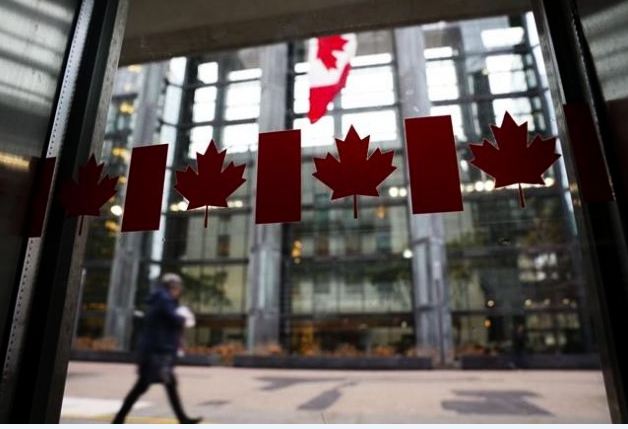 Ottawa, December 12: The Bank of Canada has raised its overnight rate by 50 basis points to 4.25 percent, marking its seventh rate hike in nine months. The last time the bank’s policy rate was this high was in January 2008.

The inflation rate remained high at 6.9 percent in October, well above the bank’s 2 percent target. Higher gas prices put upward pressure on the cost of most goods and services, according to the Consumer Price Index released by Statistics Canada last month. 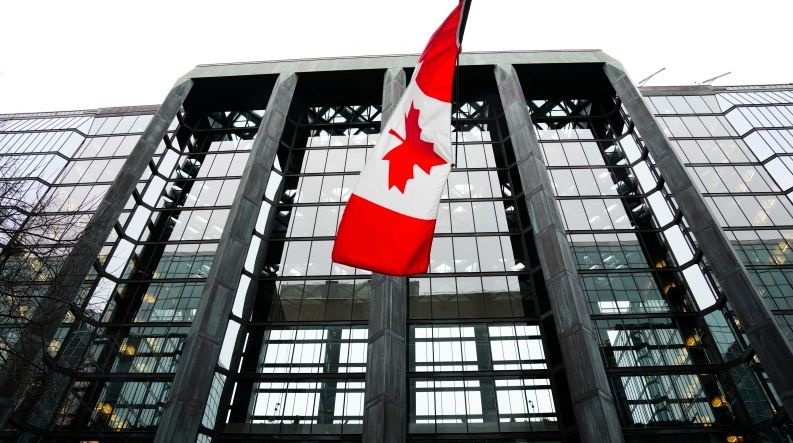 The bank says the economy continued to operate in excess demand during the third quarter and the labor market in Canada remained tight. With unemployment remaining at historic lows, Statistics Canada reported average hourly wages rose by 5.6 per cent year-over-year in October.

The bank says tighter monetary policy is affecting domestic demand in the Canadian economy, with declines in the housing market and consumption moderating during the third quarter. Since its monetary report in October, the bank continues to expect economic growth to stall through the end of this year and into the first half of 2023.

The bank has not ruled out further rate increases to tackle inflation.

“Looking ahead, Governing Council will be considering whether the policy interest rate needs to rise further to bring supply and demand back into balance and return inflation to target,” reads the release on Wednesday.