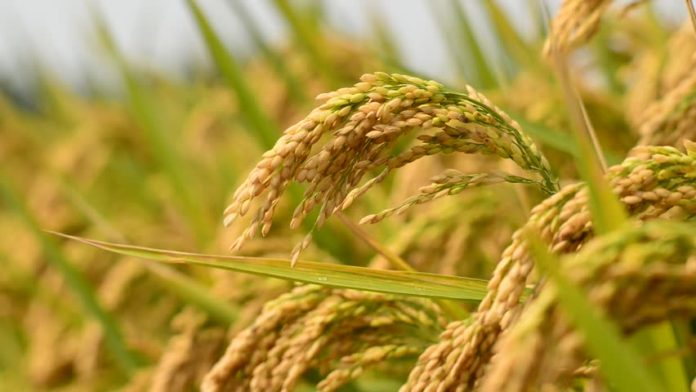 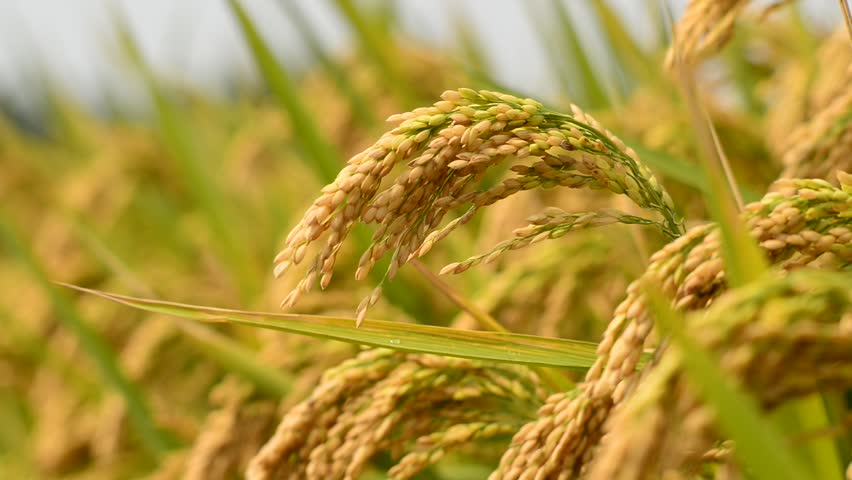 “Productivity that we expect this kharif season would be more than that of last year, as farmers have sown high-yielding varieties over more area this time. As a result, even though the area under rice this season was less by over one lakh hectares, we expect a bumper yield,” said JS Bains, Director of Agriculture in Punjab, told BusinessLine. As per the current estimates, rice production during the 2017-18 kharif would be 181 lakh tonnes (lt). Last year, the early estimates were 186 lt, but the yield finally notched up was 188.63 lt.

Haryana, too, is expecting a good paddy harvest. Even though the area under rice cultivation was down by 26,000 hectares in 2017-18 kharif season, as compared to the same period last year, the yield is expected to fall only by 46,000 tonnes, a senior Haryana Agriculture Department official said.

In Punjab, the acreage under rice cultivation this season was 29.26 lakh hectares (30.46 lh). In Haryana, the area under rice shrank to 12.87 lakh hectares (13.13 lh). Cotton and maize replaced rice in the remaining area.

According to Bains, the State expects higher productivity because more farmers chose to grow high-yielding varieties in more area this time. “While short-duration, high-yielding PAR-126 is grown nearly 10 per cent of rice area, there is a substantial increase in areas where other two better-yielding varieties – PAR 121 and Pusa 44,” he said.

Procurement agencies in Punjab have procured 5.49 lt of paddy till Thursday, compared with 2.89 lt the same period last year.

According to agency reports, procurement is in full swing in Haryana, too. According to them, 10.59 lt of paddy had already arrived in grain markets till Thursday.