High winds knock out power in thousands of homes in Nova Scotia and P.E.I. 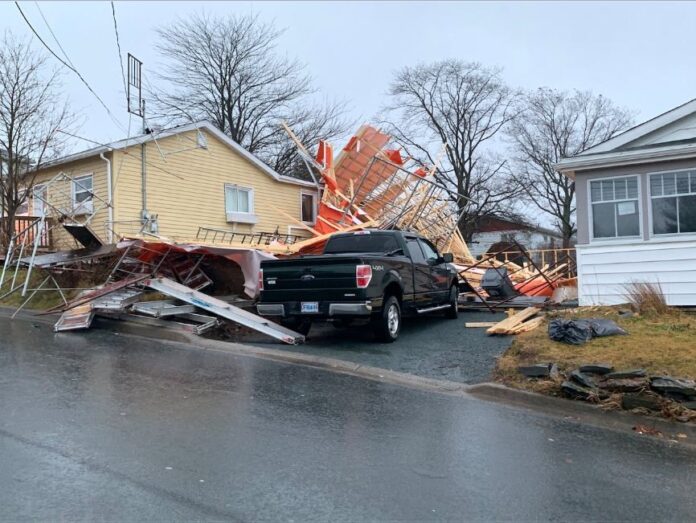 Halifax, September 24: High winds knocked out power in thousands of homes in Nova Scotia and P.E.I. Friday night as people in Atlantic Canada began feeling the wrath of Fiona.

By 10 p.m., more than 14,000 homes and businesses in Nova Scotia had been plunged into darkness. Most of the outages were reported in the central part of the province, mainly in the communities of Sackville, Truro and Stellarton.

In Prince Edward Island more than 1,000 homes and businesses had lost power as the wind picked up across the region.

Earlier in the day, people across Atlantic Canada stocked up on last-minute essentials and storm-proofed their properties ahead of the arrival of Fiona, which forecasters said will hit the region as a “very powerful” post-tropical storm. 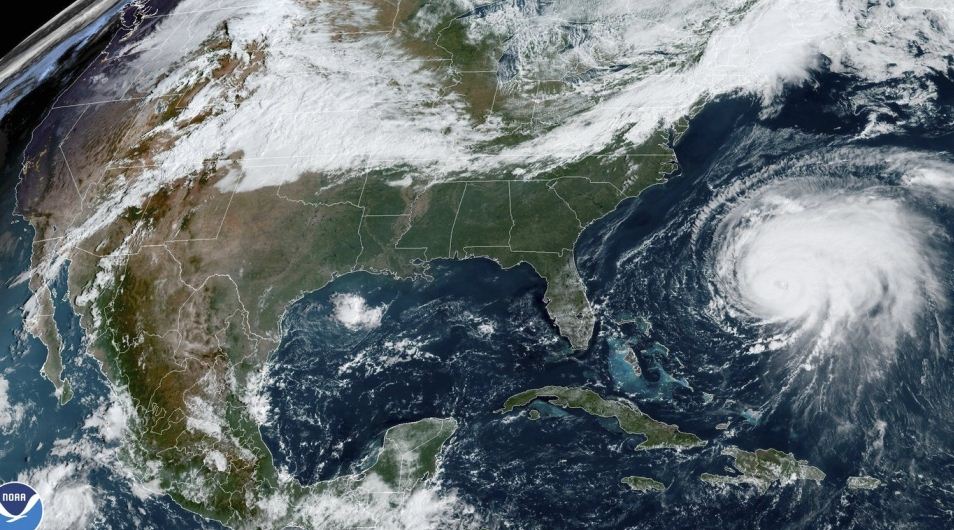 The storm, characterized as “historic” in magnitude by meteorologists, is expected to make landfall early Saturday morning, bringing hurricane-force winds and more than 100 millimetres of rain to much of the region and eastern Quebec. Closer to the path of Fiona, more than 200 millimetres of rain is expected to fall — potentially leading to the washout of some roads.

Bob Robichaud, a meteorologist with Environment Canada, said Fiona is shaping up to be a bigger storm system than Hurricane Juan, which caused extensive damage to the Halifax area in 2003. He said it’s about the same size as post-tropical storm Dorian in 2019.

Dave Buis, vice-commodore of the Northern Yacht Club in North Sydney, N.S., said he is worried about the storm, which is expected to slam the island of Cape Breton.

“Oh definitely, I think this is going to be a bad one,” Buis said in a telephone interview. “Hopefully it will slow up when it hits the cooler water, but it doesn’t sound like it’s going to.” He said he removed his seven-metre sailboat from the water on Thursday.

On the eastern part of the island in the small Acadian community of Petit-de-Grat, N.S., fishermen were also busy dry-docking their boats, or attempting to lash them tightly to the wharf.

Lobster fisherman Kyle Boudreau said major storm damage is hard for a coastal community to absorb. “This is our livelihood. Our boats get smashed, our traps gets smashed … it’s stuff you don’t have to start your season next year,” he said.

Meanwhile, stores in Halifax sold out of propane gas cylinders used for camping stoves. Shelves in the camping department of a local Canadian Tire store that normally carried the small green canisters were completely bare.

But Halifax resident and plumber Chad Shiers advised that people in search of a small fuel tank could use plumbing propane.