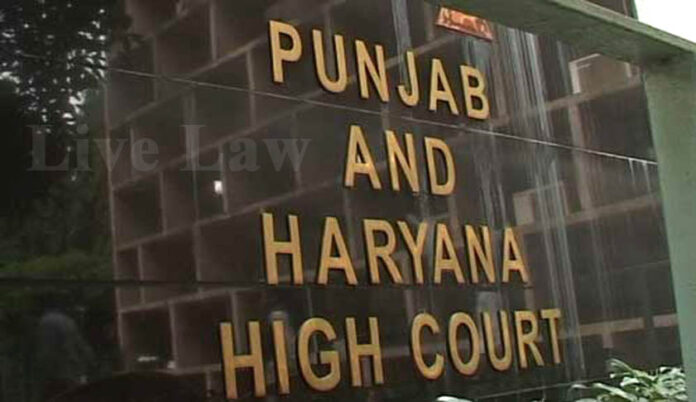 The Punjab & Haryana High Court on Friday rejected a petition seeking the appointment of a Commission of Inquiry into the matter of swapping of bodies of Covid-19 victims at the Guru Nanak Dev Hospital, Amritsar, on alleged grounds of conspiracy by the Punjab Government to cover up the incident.

The petition was filed by the children of one of the deceased Covid victims, whose body got changed with that of another victim.

The petitioners had termed the magisterial inquiry already ordered by the Punjab Government as a sham and a “huge conspiracy by the State of Punjab to cover up the entire matter”, and sought a Commission of Enquiry to be constituted by the Hon’ble Court to look into the allegations.

Refusing to intervene on the petition, the court observed that the submissions being made by the petitioners are “unfounded and premature, since the enquiry is already being conducted and final report is yet to come and moreover the State has filed a report that the father of the petitioners has unfortunately expired and has been cremated also.”

However, on the petitioners’ submission for a DNA test on the ashes of their deceased father, the Court directed that the feasibility of such a test giving conclusive findings be examined and the report be submitted on the next date of hearing, on July 29.

Punjab Advocate General disclosed that the High Court Bench of Justice Vivek Puri had directed the State on the last date of hearing to file a detailed affidavit on the aspects concerning death and last rites of the father of the petitioners. During the resumed hearing in the case today, the state government filed a detailed status report stating that the process of cremation of the petitioners’ father, whose body got unfortunately exchanged with a female Covid victim, was completed by the latter’s family with full religious rites. Later on, when it came to light that the bodies got swapped, the family of female victim withdrew from remaining rituals and the District Administration collected the last remains of the deceased father of the petitioners and thereafter, the remains were kept in safe custody at Shaheedan Saab Crematorium Amritsar.

The Court posed a query to the counsel for the petitioners whether it is possible to get a Conclusive Finding from the DNA test conducted on the ashes of a person with regard to his identity, and adjourned the matter to 29th of July for both the parties to verify and inform the Court on the next date of hearing about the feasibility and conclusivity of such test, if conducted as per the request of the petitioners. In the meantime, the Court has directed the State Government to keep the ashes of the deceased in safe custody and to ensure that they are not tampered with. The Court further directed that the DNA test, if viable, be conducted under its supervision, so that the petitioners are fully satisfied.